WoW: Dragonflight Won’t Have Reputations, Will Feature Renown Instead

World of Warcraft upcoming expansion, Dragonflight, won’t feature the reputation system players of Blizzard’s MMORPG have long been accustomed to. Instead, it will use an improved system from the game’s Shadowlands expansion, renown.

Reputations have been a part of WoW from the game’s launch way back in 2004. Each new expansion would go on to introduce various new factions players could earn reputation with. Players would start at neutral standing with each faction, and over time progress to friendly, revered, and then finally exalted by completing quests, farming dungeons, or killing specific types of enemies. Each new level of reputation standing would unlock additional rewards from that faction, with things like exclusive mounts and best-in-slot items often requiring exalted status.

That won’t be the case in Dragonflight, as highlighted in a new build of the Dragonflight alpha. There are still factions to curry favor with–the Dragonscale Expedition, the Maruuk Centaur, the Iskaara Tuskarr, and the Valdrakken Accord–but instead of farming reputation levels, players will be earning renown.

It’s a system that was used, and widely disliked, in Shadowlands, but in Dragonflight it seems to have been improved for the better. Instead of having to wait long periods of time to reach new reward tiers via the reputation system, the renown system dishes out rewards far more often in an almost battle-pass-like way, with factions sporting anywhere between 20-30 renown levels. Every 1,000 reputation earned with a given faction equals one renown level.

Whereas players could only earn renown through a small handful of weekly activities with one Covenant at a time in Shadowlands, in Dragonflight players will be able to earn renown for all four of the game’s factions at the same time, and there will be far more options for progressing renown, with daily quests in each zone granting reputation for its respective faction. That means players will be able to progress much faster through each faction’s renown levels than in Shadowlands.

WoW: Dragonflight’s alpha is currently in full swing, with most of the expansion’s content (aside from raid encounters) now available for testing. Based on what we’ve played so far, Dragonflight has us excited to play WoW again. Dragonflight is slated to arrive in 2022, with a recent leak pointing towards a possible late November release date. 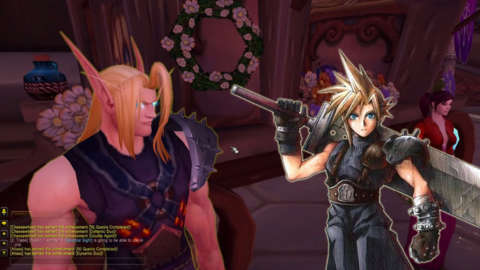 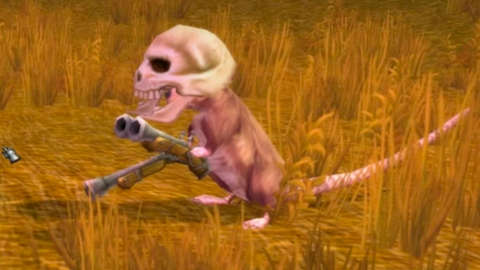 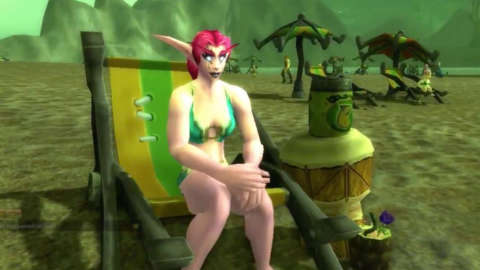 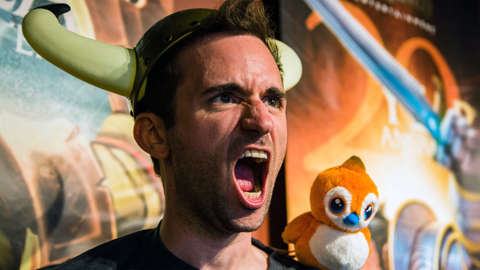