It’s Friday but that doesn’t stop this Wordle train. We’re back to end the week with another Wordle guide, and it’s once again a fairly easy word to guess. After the tumultuous last couple of weeks, it’s refreshing to see some common answers in back-to-back days. However, if players’ starting word isn’t strong or if they’re simply struggling to come up with guesses, then we have you covered.

For starters, I managed to get this word in two guesses thanks to my starting word. I had three letters in the right spot immediately and then plugged in one of the only words I could think of for the second guess. While I was certainly fortunate to get letters so quickly, this answer can definitely trip players up based on its structure. The Wordle on July 29 is a common word, but the way it’s structured is not, which is why we’ve laid out some tips and the full answer below.

We’ll begin with a couple of hints that players can use to get closer to guessing the right answer. Hopefully, the tips allow players to get the Wordle within six guesses but if they don’t, players can see the full answer further down.

Hint 1: This word describes gamers that just lost a gunfight in Warzone or a match in League of Legends. Hint 2: This word is featured in a song title that was released by Drake in 2018

If those hints weren’t especially helpful for Wordle players, then fear not, as we also have the full answer ready and waiting. The answer to the July 29 Wordle is… “upset.” Any player that doesn’t guess that correctly will certainly see the irony in how they might feel after seeing the answer. We’ll be taking a break from the Wordle guides for the weekend but we’re back at it again starting on Monday.

Nine Wordle-Inspired Games To Check Out 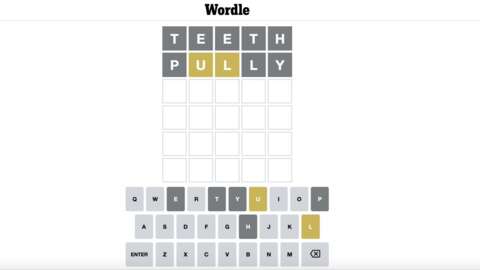 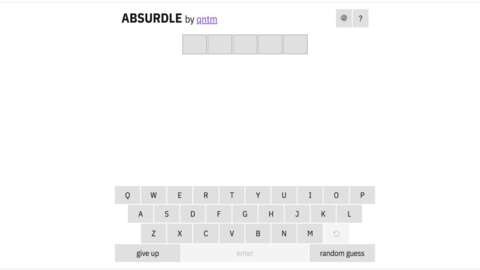 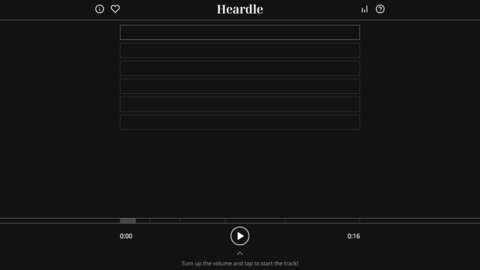 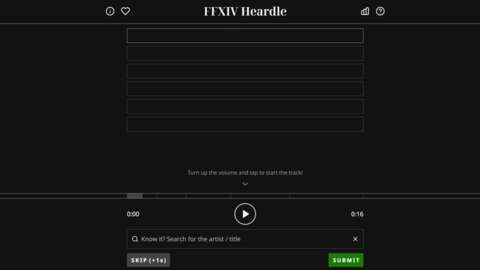