After a 2021 event that saw the highest streaming numbers in its history, Geoff Keighley will present the 2022 Game Awards on December 8 live from Los Angeles.

The ninth annual Game Awards will be broadcast live on over 40 streaming services around the world, including YouTube, Twitch, Twitter, Facebook, and TikTok. This year will also mark the return of public ticket sales to the ceremony, pending health and safety guidelines from both the CDC and the city of Los Angeles. 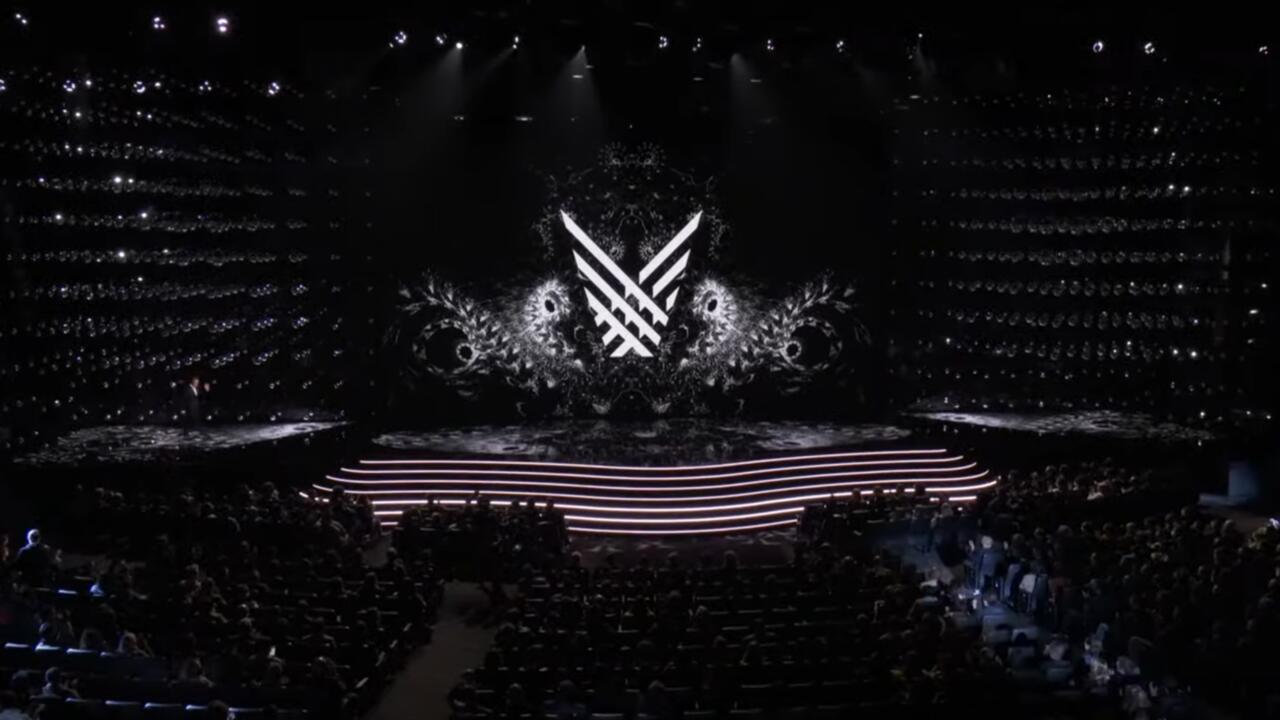 A brand-new award has also been confirmed for the 2022 ceremony: Best Adaptation, which will recognize movies, TV shows, podcasts, and other forms of media that adapt a video game IP. Examples of what might be honored in this category include Paramount’s Halo TV series and the Sonic The Hedgehog 2 theatrical release, both of which featured at last year’s Game Awards.

“The Best Adaptation Award is a way for the gaming industry and its fans to tip its hat to creative work that authentically adapts and often adds lore and context to our favorite gaming franchises,” Geoff Keighley, creator and executive producer of The Game Awards, said in the official release. “With so many game-inspired projects across entertainment, the time is right to honor excellence in adapting video game worlds to other mediums.”

Photos: In remote Nepal, a mother and son go to same school »