Square Enix’s Harvestella is a farming sim with combat, slice-of-life with a side of an apocalyptic event called The Quietus. In a new blog post, Square Enix revealed more information about the towns, characters, and seasonal crops.

The town of spring is called Nemea and true to its name, flowers are in bloom year round. The Spring Seaslight, a giant crystal that controls seasons, becomes threatened by a giant egg. After its appearance, monsters have begun attacking villagers.

As the main character, you’ll travel to Nemea and help them with their monster plague. Along the way, you’ll meet Istina, a resident of the town of spring. She’s a teacher at the orphanage and has a secret past.

In addition to the Fight, Mage, and Shadow Walker combat jobs, players can also unlock Sky Lancer–a job centered on physical attacks and wind attributes. By talking to Nemean character Asyl, a Sky Lancer, players will be able to obtain the job. In a bit of a Fire Emblem twist, players can also increase “closeness” with characters by unlocking their stories, leading to combat buffs and gifts.

Also, the revealed Spring crops and food look great in Harvestella. The strawberry shortcake looks delicious, as well as the glistening bolognese. 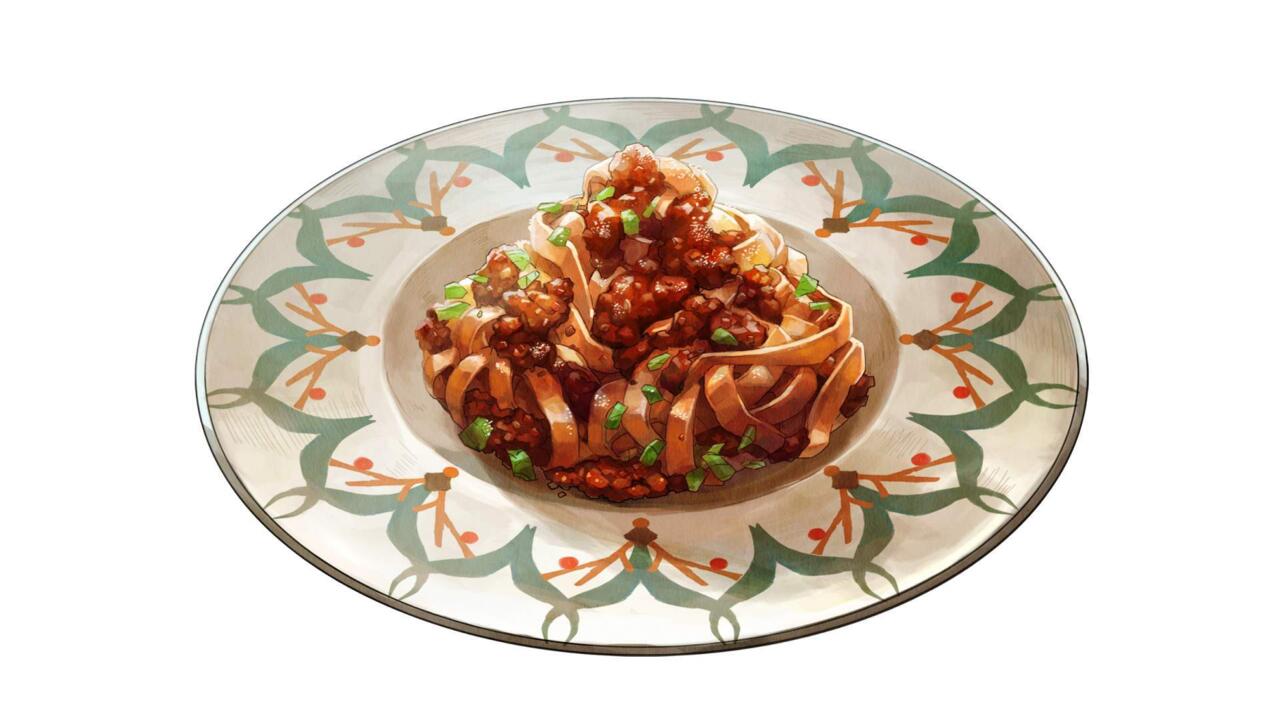 So far Harvestella seems to borrow from a disparate set of influences like Rune Factory, Harvest Moon, and of course–the Final Fantasy energy (giant crystals) is also apparent.

Harvestella will release on November 4 on PC and Nintendo Switch.