Sims 4 got a dose of accidental incest in the free patch released ahead of the high school years experience pack.

Players were surprised to find out some family members’ romantic wants extended to other family members, one bug among the many present in the new patch. The romantic-desire-gone-haywire is related to the new wants and fears feature brought back from past Sims titles.

Yall should also investigate why the wants aren’t identifying siblings

My sim should not want to date his brother 😭😭 pic.twitter.com/5KiysquuFZ

Characters’ wants can be separated into long-term, short-term, and reactionary categories. Fears are developed over time for characters and are related to what your characters’ traits are. If you really want to avoid the incest bug, you can turn off fears and wants.

Sims 4 Quality Designer and Twitter user SimGuruNick acknowledged the bug and said the team is working on resolving it. The aging bug, where characters progress from toddler to senior rapidly, is another problem the Sims 4 team is working to fix.

I just wanted to acknowledge that the Want to date a family member is something we know about, we’ve reproduced ourselves, we’re working on it. We’re looking to get it fixed ASAP, thanks for all the bug reports, we appreciate it. We’re of course working on the aging bug too.

Sims 4 patches have the reputation of being buggy, something the latest update doesn’t dispel. Though, if you’re using any mods, make sure to update and/or disable them so you can check if the bugs are actually bugs and not compatibility issues between the mods and new update.

Like what the name implies, the high school years experience pack is a new expansion where you can live your Euphoria, Heathers, Mean Girls, etc…dreams. It was released on July 28 and requires the Sims 4 base game.

I Recreated Twilight In The Sims 4 And Everyone Died 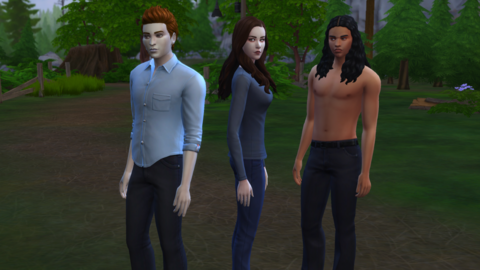 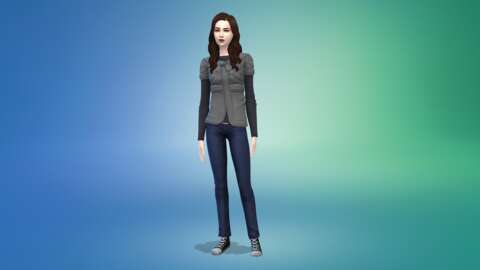 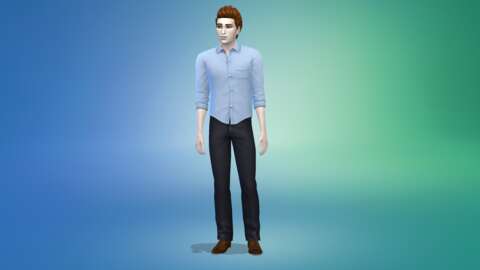 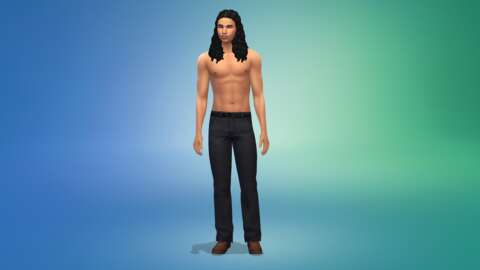 « From $4.5 Million To $20 Million, Joaquin Phoenix’s Salary As The Joker Increased