Rec Room is one those games that has quietly, and impressively, become a destination for both mobile and VR players, boasting more than 75 million players across its various platforms. It is essentially a playground where players can play games together and create their own content and its new Showdown room will expand those options further.

In Showdown, which adopts an Old West aesthetic, players will find a suite of “Originals” as the developer refers to them, which are new games for players to play, but also expands the suite of creation tools, as well. 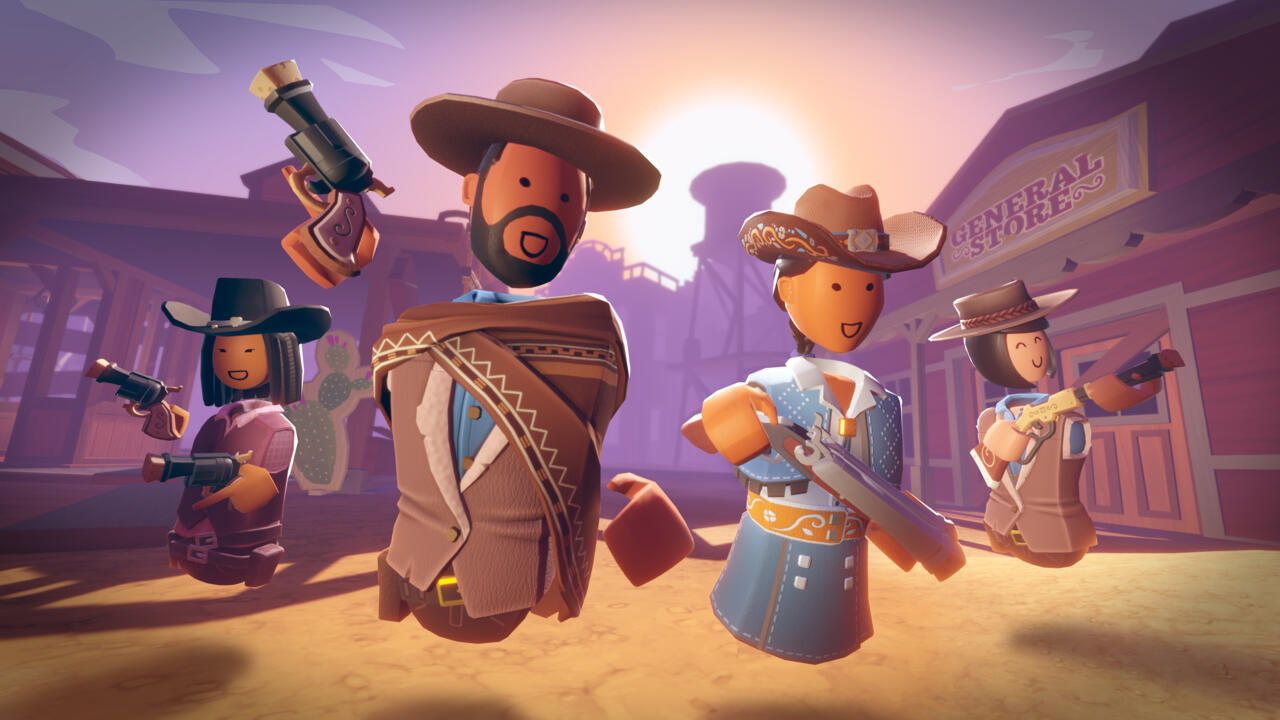 The Showdown room is in a ghost town called Sarsaparilla Springs. Once players enter the location, they will find new Old West outfits and participate in 3v3 shootouts with cork guns.

In terms of the creation tools, Showdown introduces the new Maker Pen tools, which allows players to create with chips, circuits, other new Maker Pen materials, and additional PvP rooms for creating new multiplayer experiences. Players will also be able to design weapons and dictate their fire and distance rates, as well as their star ratings.

Rec Room also has plans for an upcoming Game Jam which will allow creators to show off their work and there will be a Showdown video contest soon, which players can learn more about here. The Showdown room launches globally on Rift and Quest, iOS, Android, PlayStation, Xbox, and PC on August 18 and will be added to even more of Rec Room’s platforms soon after.

Read More: Rec Room Is Getting A New Western-Themed Location And Original Game With Showdown