At the conclusion of the 2022 Pokemon World Championships in London, The Pokemon Company CEO Tsunekazu Ishihara unveiled a new trailer for Pokemon Scarlet and Violet, which focused on battle mechanics and online play.

The trailer opened with the introduction of a new Pokemon, the Dragon- and Normal-type Cyclizar, which showed off a new move called Shed Tail. This move acts like a mixture of Substitute and Baton Pass, creating a Poke Doll substitute before immediately swapping out for another Pokemon in the party.

Meet the Mount Pokémon, Cyclizar. A Pokémon that has lived in many Paldea region households since ancient times, it’s common to see people riding Cyclizar!

Fun fact: It can sprint at over 70 mph while carrying a human! #PokemonScarletViolethttps://t.co/4aXR8qx58p pic.twitter.com/2jzUBYecRH

The trailer also showed off new battle items coming to Pokemon Scarlet and Violet, including the Mirror Herb, which mimics a stat boost an opponent gives itself and applies it to the holder of the item, and the Loaded Dice, which makes multi-hit attacks have a higher chance of landing the maximum number of hits.

Terastal Pokemon–the new transformation for Pokemon Scarlet and Violet, also appeared in the trailer. The official Pokemon website goes into greater detail, explaining how a Pokemon’s Tera Type is not revealed until the first time it transforms. The reveal also showed off a new move, Tera Blast, which changes type along with a Pokemon whenever the transformation occurs.

Along with the new trailer, the official website also detailed the all-new Battle Stadium mode, which acts as the game’s online battle feature. Both casual and ranked battles will be included from launch, while friendly and official online competition options will also be available. Players will be able to build a team for battle and then share its unique ID, allowing anyone with the ID to use that team as a rental.

Also announced during the 2022 Pokemon World Championships was the Their Sky Ruins arena for Pokemon Unite, the Ash and Pikachu Master Sync Pair for Pokemon Masters EX, and a teaser for the Pokemon Trading Card Game’s first Scarlet and Violet expansion, which includes the return of the Pokemon EX mechanic which debuted in 2003’s EX Ruby and Sapphire set.

Pokemon Scarlet and Violet is the ninth core installment of the Pokemon franchise, introducing players to the Paldea region and its two legendary Pokemon Koraidon and Miraidon. The games launch November 18 exclusively for Nintendo Switch. 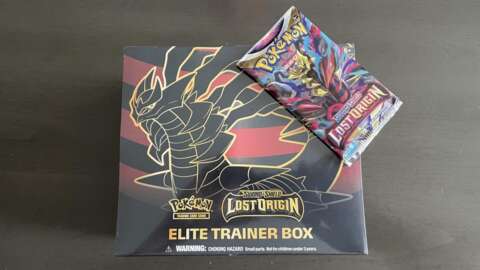 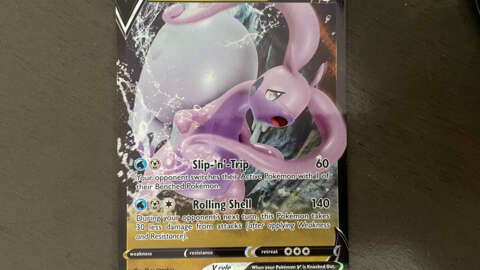 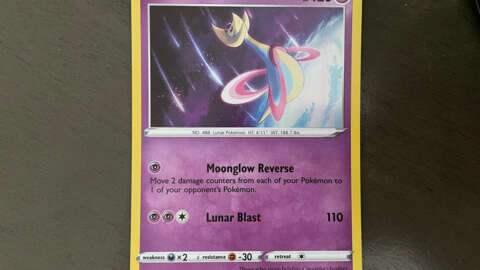 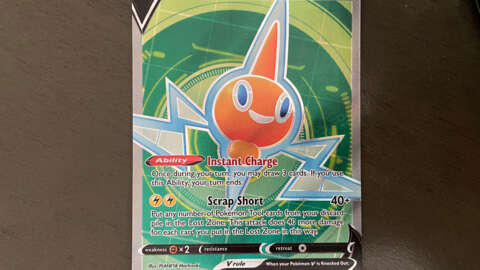 Albania investigates Russian and Ukraine intruders at army base »