NHL 23 is looking to bring some big changes to the franchise when the puck drops on October 14. Hockey fans who game on PC will be left out of the fun once again, although this time around both PlayStation and Xbox users will be able to play against each other–thanks to the inclusion of cross-play. Two versions of the game are now up for preorder, each with a slew of exclusive bonuses.

Here’s a closer look at NHL 23 preorders and all the bonus content you’ll get for reserving an early copy. 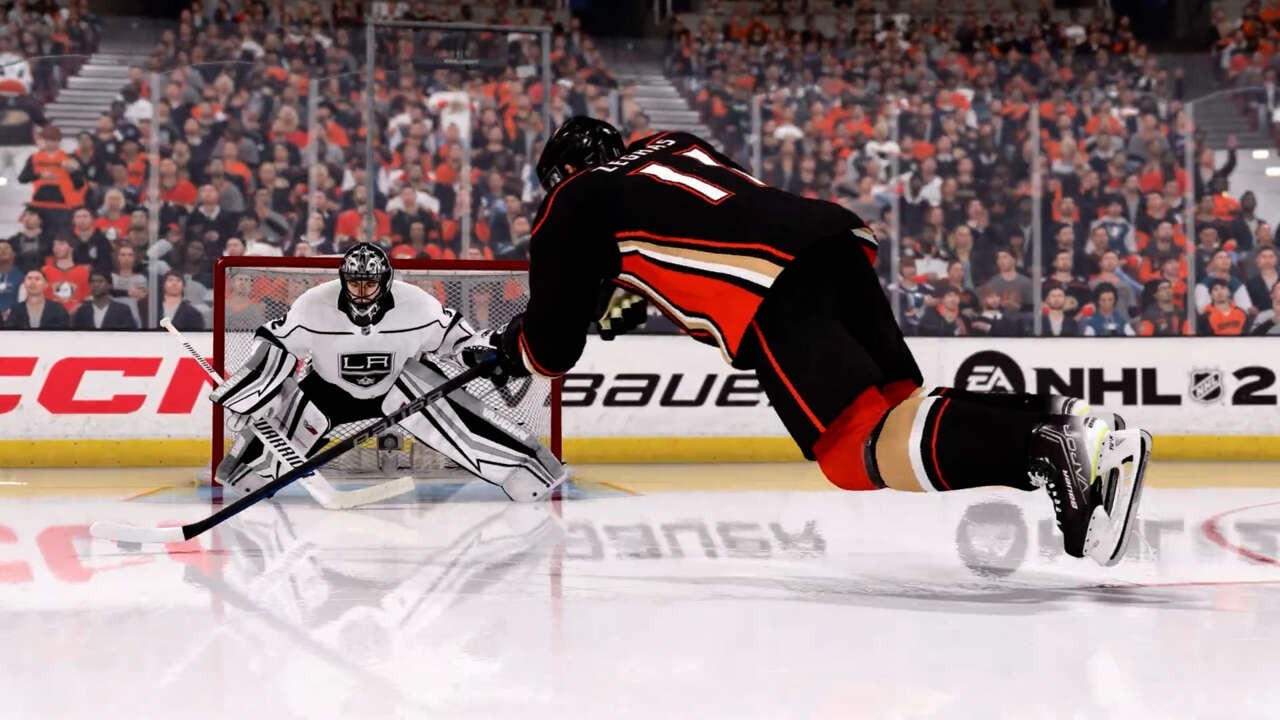 Preorder the NHL 23 standard edition, and you’ll get quite a bit of bonus content. This includes the following:

Preorder the NHL 23 X-Factor edition, and you’ll get all the above content plus a few more goodies:

If you preorder the X-Factor edition before September 16, you’ll also get a HUT Team Builder Choice Pack (2 of 32). 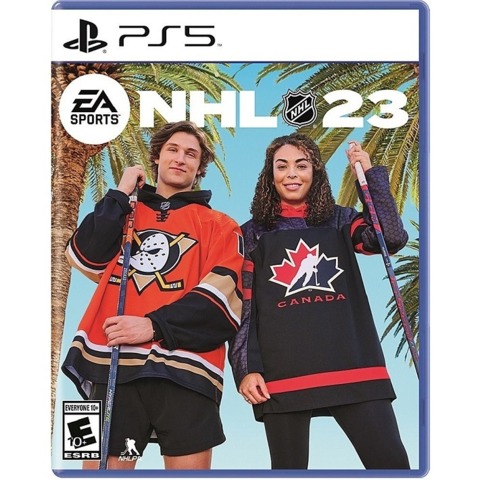 This is the cheapest way to get NHL 23. It includes the base game and any eligible preorder bonuses. Digital editions can be found on PSN and the Xbox Store. PS4 and Xbox One copies are listed for $60, while PS5 and Xbox Series X copies are $70. 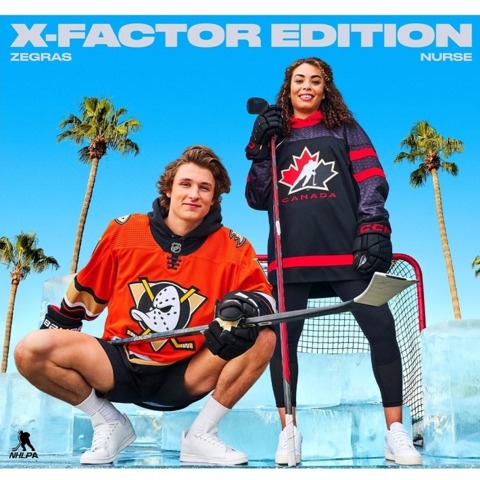 Beyond all the exclusive preorder content, the X-Factor edition is worth picking up if you need dual entitlement for last-gen and current-gen consoles. There’s an entire page on the official NHL 23 website dedicated to its intricacies, but it all boils down to this–the standard edition does not include dual entitlement on any platform.

NHL 23 is looking to make some big changes to the standard NHL formula, and nowhere is that more evident than with its “last-chance” animations. The developer has included 500 of these animations, which let players pull off one final move if they’re stumbling or getting knocked to the ice. The team hopes this will allow for some spectacular plays that wouldn’t have been possible in previous entries.

You’ll also find the usual assortment of gameplay tweaks, including better AI, improved graphics, and franchise mode updates. Members from the IIHG Women’s Nation Team will also be playable in Hockey Ultimate Team. Expect to learn more as we approach its October release date, but for you now you can check out the latest trailer below.