New Destiny 2 Weapons In Season Of Plunder: All Exotics And Legendaries

A new season in Destiny 2 means new story content and activities, both of which are exciting propositions as Bungie has continually refined its approach and as the end of the Light and Darkness Saga approaches. But it also means new gear to collect–and although armor is nice, it’s the weapons that are the real highlight. Season of Plunder is no exception, introducing more than 20 new and returning guns to collect and use in your pirate-themed adventures.

There’s no single menu in-game or formal list from Bungie that showcases all of these items. While you can scour your collection to pinpoint them all, we’ve assembled a list of every new and returning gun for you, based on our time with the game and some help from Light.gg, which pulls info directly from Bungie’s API. Notably, there are two new Exotic guns you can get your hands on right now, with the rest being Legendary guns–including a number of weapons returning from the game’s past, which you can now use without worrying about any Power level caps on those old versions. 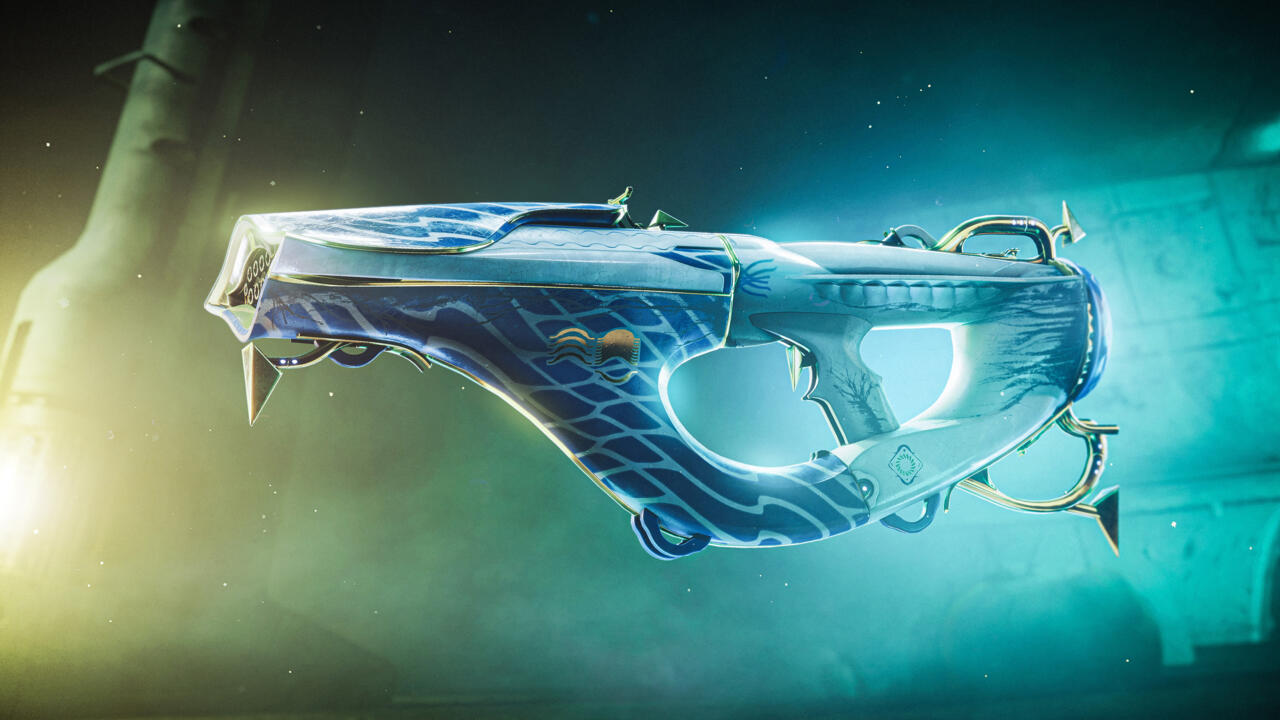 First up is the new seasonal exotic fusion rifle, Delicate Tomb. This is an energy weapon with the Traitor’s Vessel trait. When you fire it from the hip, it has a wide, horizontal spread; aim down sights, and you’ll get a more traditional type of precision shot. When you kill an enemy with Delicate Tomb, there’s a chance for an Ionic Trace to be generated, while powerful foes and enemy players are guaranteed to produce an Ionic Trace. These Ionic Traces will travel to the player who created them and, when collected, provide grenade, melee, and class ability energy, helping you to top off and make more frequent use of them. Thanks to the Tempest Cascade trait, the gun also jolts on the next hit after collecting an Ionic Trace. Jolted enemies chain lightning to nearby targets whenever they take damage.

Delicate Tomb is immediately available for free to anyone who purchases the season pass for Season of Plunder; you can get it as the Rank 1 reward on the premium reward track of the season pass. If you don’t own the season pass, worry not–you’ll just need to make it to Rank 35 to collect the weapon for free. In typical fashion, owning the season pass and making it all the way to Rank 100 will net you an ornament (Avant-Garde Mausoleum) for the gun. 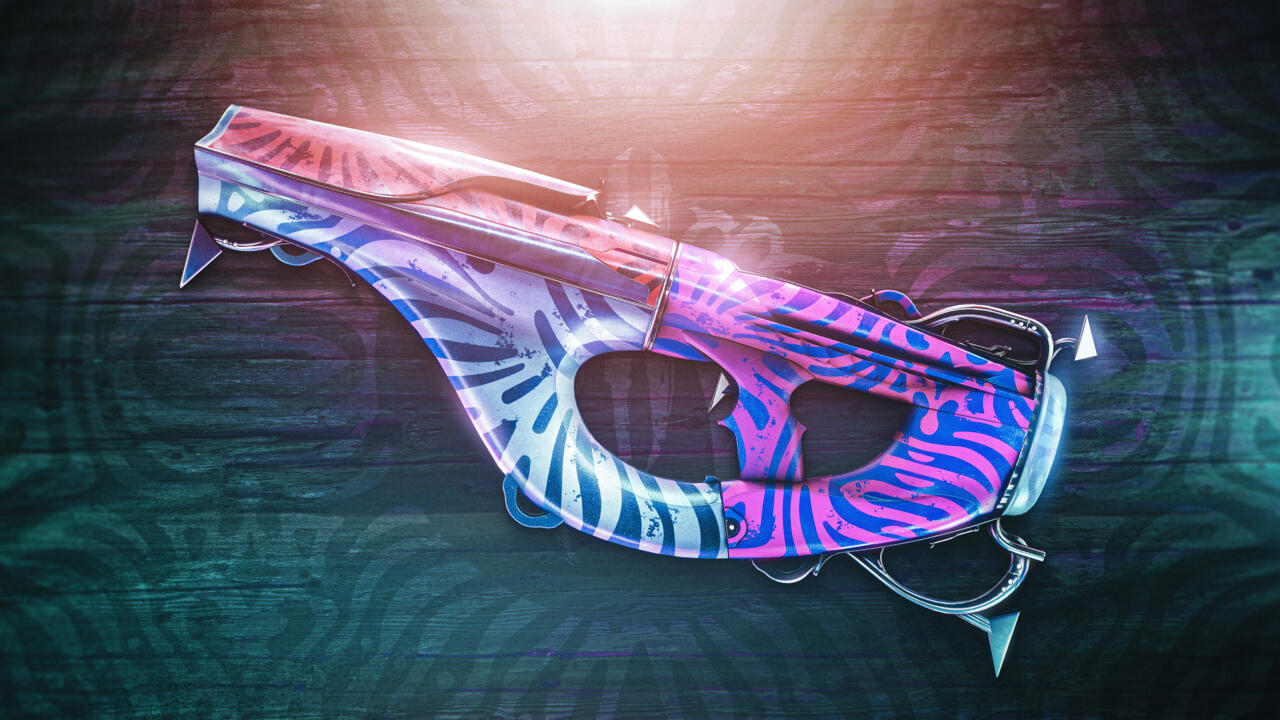 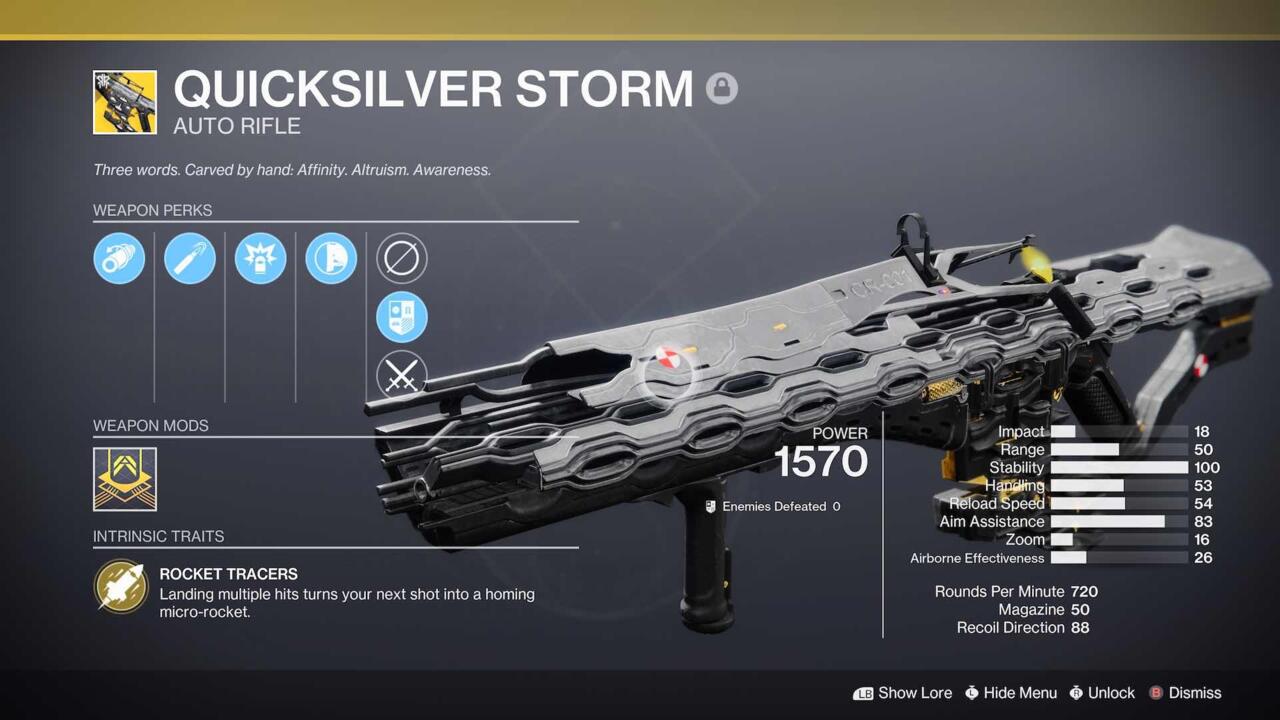 Quicksilver Storm is a kinetic auto rifle with the Rocket Tracers trait. By landing several hits, your next shot will become a homing micro-rocket. Hit enemies with multiple rockets, and the gun loads a grenade. By long-pressing the reload button/key, you switch from the standard auto rifle to a grenade launcher mode, letting you further devastate enemies.

Like Delicate Tomb, this is also an Exotic you won’t just randomly happen upon. Quicksilver Storm is a bonus for purchasing the Lightfall expansion + season pass bundle (covering Seasons 20-23), along with an Exotic emote, Exotic ghost shell, and emblem. As soon as you preorder the bundle, you can head to the Tower and speak with Master Rahool to get all four items, including the shiny new Exotic gun. 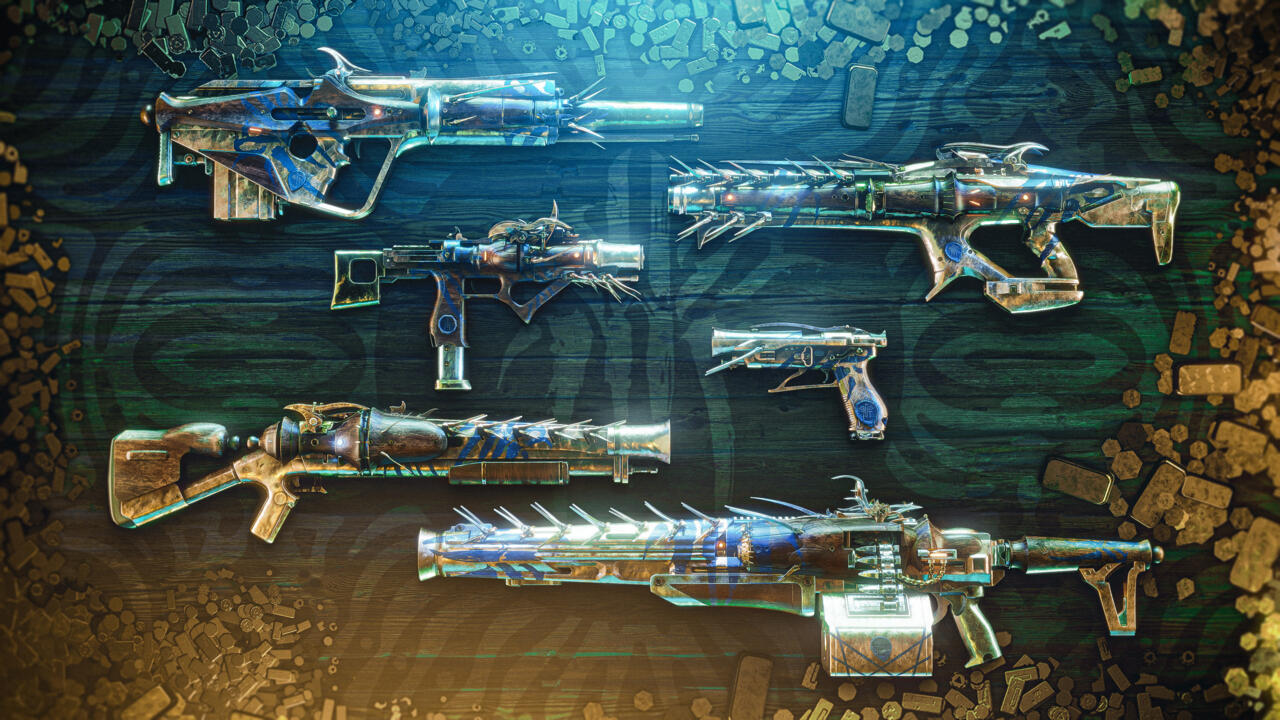 Legendary weapons may not be unique like Exotics, but they make up the bulk of your arsenal and are among the key things you’ll be chasing over the course of the season. A number of these guns can be crafted, too. And although they aren’t strictly new, a number of existing guns–including those from the 30th Anniversary event–can also now be crafted, giving you new reason to seek out Resonant versions to extract their patterns.

​​Ammit AR2 – Arc, craftable (and easily obtained via a quest at the Relic)

Sailspy Pitchglass – Arc, craftableTaipan-4fr – Void, craftable (and easily obtained via a quest at the Relic)

Roar of the Bear – Solar

Out of Bounds – Arc

Read More: New Destiny 2 Weapons In Season Of Plunder: All Exotics And Legendaries

« Heads Up! Is Now On Netflix's Gaming Platform With Netflix Content