Madden NFL 23 Ultimate Team is back and it’s a promising step up from its “packs-only” glory days with new additions like the Field Pass. There are still sets and re-rolls to do, but Field Passes are a new reward track system that borrows the best bits of battle passes and team-based featured programs (i.e. NBA 2K, MLB The Show) to add even more incentives to XP grinds. They’re free, of course, and each one can be leveled by playing Madden NFL 23 and completing in-game objectives to unlock exclusive players, coaches, uniforms, playbooks, strategy items, and even new program packs.

Every Field Pass comes with different objectives and XP progression, with any earned rewards being awarded at their level, and there’s three different types to progress through. Season Field Passes reset with every new MUT season and add specific missions as new theme programs are introduced; Competitive Field Passes focus on competitive modes such as H2H Seasons and MUT Champions, and they reset bi-weekly as rewards include Champs Entry Tokens. Program Field Passes add objectives with each new program (i.e. Headliners) and will feature changes throughout the 2022 NFL season to focus on new challenges that are based on new and ongoing promotions.

Now Playing: 7 Things You Should Know In Madden 23

The catch? There isn’t one. Field Passes are optional and complement each other with shared XP and specific missions that can be tracked and completed to level the current season’s Field Pass. There are a lot of MUT freebies up for grabs so below is a quick look at Ultimate Team’s Season 1 rewards. 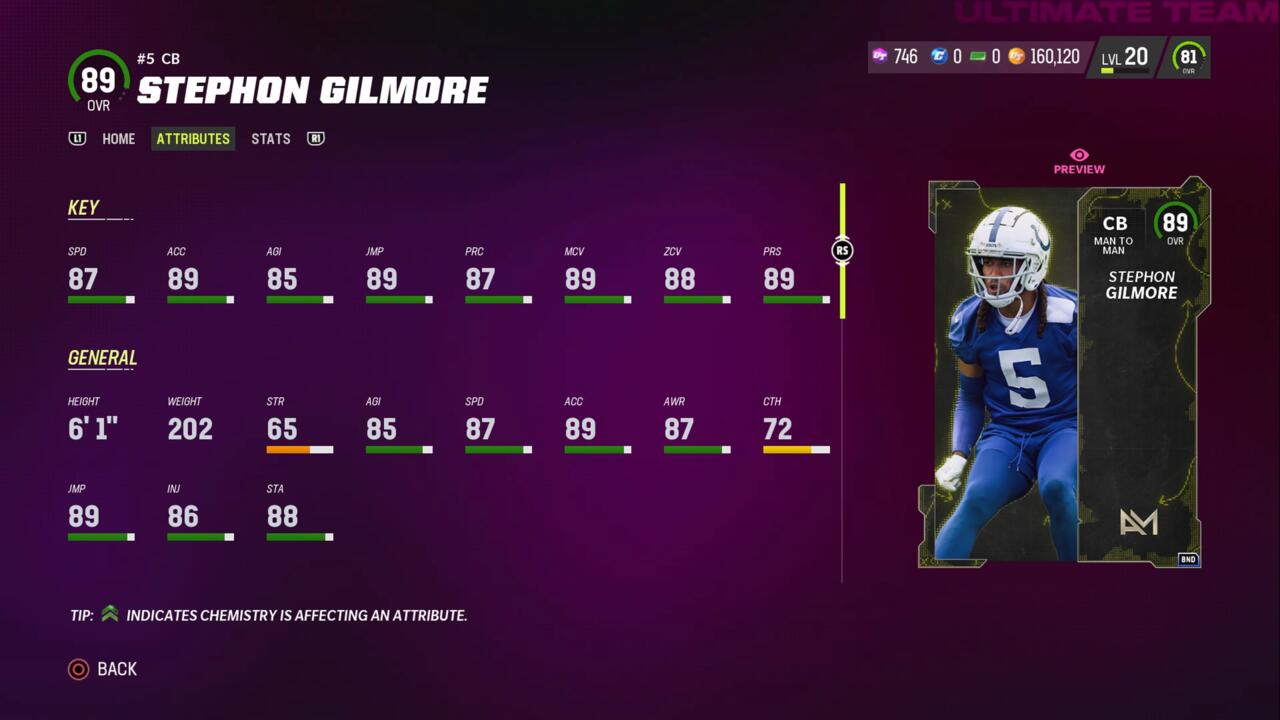 The Kick-Off Season of Madden Ultimate Team features over 60 different tiers of rewards, including 140,000 coins, Elite Packs, Pro Gameday Packs, Madden Legacy Playbooks, and theme team add-ons like the Miami Dolphins 1984 Classic Away Uniform. There are also five exclusive player items: 83 OVR Miles Sanders (HB), 85 OVR Zach Cunningham (MLB), 87 OVR CeeDee Lamb (WR), 89 OVR Stephon Gilmore (CB), and 91 OVR Dave Casper (TE), and whether you’re strictly using pack pulls or not, all of the above and more can be earned before Season 1 ends at 7 AM PT / 10 AM ET on Friday, October 14th. 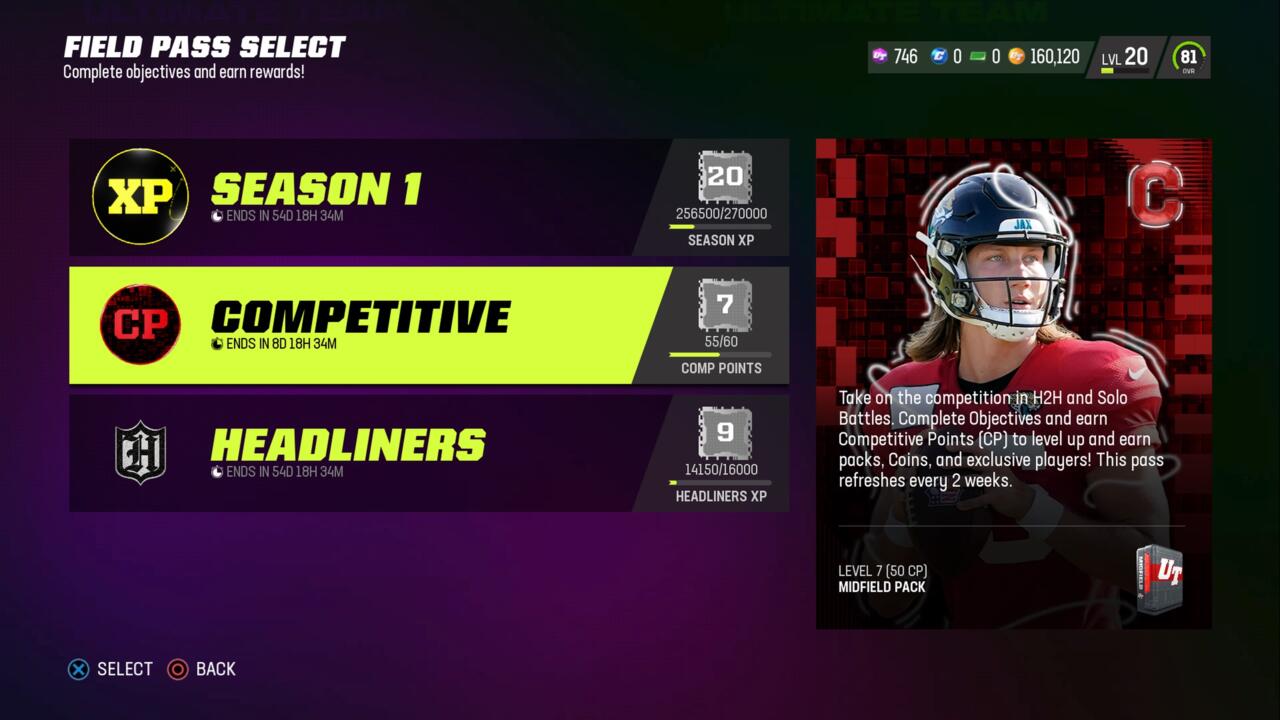 Practice? The first Competitive Field Pass is for Head 2 Head goons as the 27 levels of rewards offer up 220,000 coins, Redzone Packs, Touchdown Packs, and an 86 OVR Rookie Premiere Fantasy Pack (1 of 10). There are also three (3) MUT Champions Entry Tokens and a free 88 OVR Trevor Lawrence (QB) that unlocks at Level 22 (200 CP). Objectives stick to earning wins in Solo Battles, H2H Seasons, and MUT Champions, and the first Comp Pass expires at 7 AM PT / 10 AM ET on Monday, August 29th. 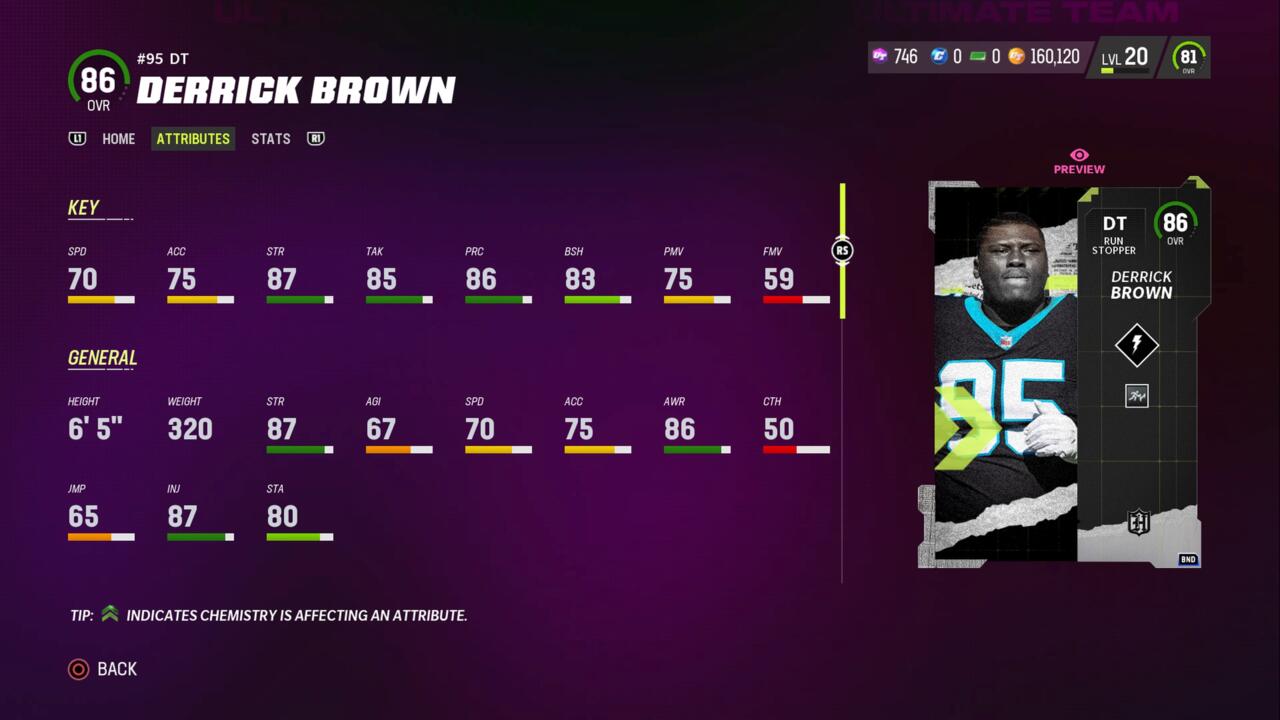 The first Program Field Pass for Madden 23 is the Headliners Program, which features 18 tiers of new rewards, including freebies like 175,000 Season XP, two 86 OVR Headliners Hero Fantasy Packs, and an 86 OVR Headliners Derrick Brown (DT). Objectives include stat-based missions, racking up Ws in both House Rules and Solo Battles/H2H, and earning up to 200 stars in new Headliners Challenges in Ultimate Team. The debut Program Pass is scheduled to end at 7 AM PT / 10 AM ET on October 14th.

For more on Madden 23, don’t miss our complete guide to rosters and ratings for all 32 teams, our Madden 23 tips if you’re just starting out, and our lost of all the game’s X-Factors and Superstars.