Jetpack Joyride 2 Is Not An Endless Runner

Jetpack Joyride 2 Is Not An Endless Runner

Developer Halfbrick confirms the Apple Arcade exclusive has multiple levels, an ending, and won’t be launching with an endless mode.

The original Jetpack Joyride released in 2011 and was a huge mobile hit for developer Halfbrick, who was already enjoying a great deal of success with 2010’s Fruit Ninja. The game was ported to many platforms, including PlayStation consoles, and was still receiving updates as recently as a month ago. Even for hits, sequels are not inevitable in the world of mobile games, as most of them are treated as ongoing platforms, but more than a year ago, Halfbrick surprise announced Jetpack Joyride 2… and then it disappeared.

Despite having an announcement trailer and official channels sharing details about the game, Jetpack Joyride 2 went dark shortly after announcement. It turns out the reason was Halfbrick was working out details with Apple to make it an Apple Arcade game. “We started creating this game a long time ago. I think it was in 2020. And we soft-launched the game in three or four countries just for initial testing purposes, but when we started the conversations with Apple Arcade we felt the better platform to develop this game was the Apple Arcade platform,” product manager and lead game designer Francisco Gonzalez told us shortly after Apple announced the game was coming to its subscription platform. “That way we could really make the game that we wanted to create. We focused on making the game fun and forgot for a while about the business model and IAPs [in-app purchases].”

You still move left to right while avoiding obstacles in Jetpack Joyride 2, but there are plenty of changes compared to the first game. Protagonist Barry Steakfries now automatically shoots while he flies and new power-ups and vehicles (as well as old favorites) mix up the action, but there is one major mix-up that changes the progress of the whole game. “It’s not an endless runner anymore. That’s a big change,” lead artist Toni Martin says.

Jetpack Joyride 2 features levels, bosses, and something rarer and rarer in the mobile space: an ending. “If you are good enough, you will discover it,” Gonzalez says. As you play the levels, you must hit a certain score threshold and when you do, it starts a boss fight. The first boss, for example, appears in a giant mech suit and you must dodge their missiles and aim for their weak spots while Barry shoots. Multiple bosses and laboratories are available to explore as well as something called Factory Mode, which lets Barry work with friendly scientists to set up a base, which is where you work on upgrades. 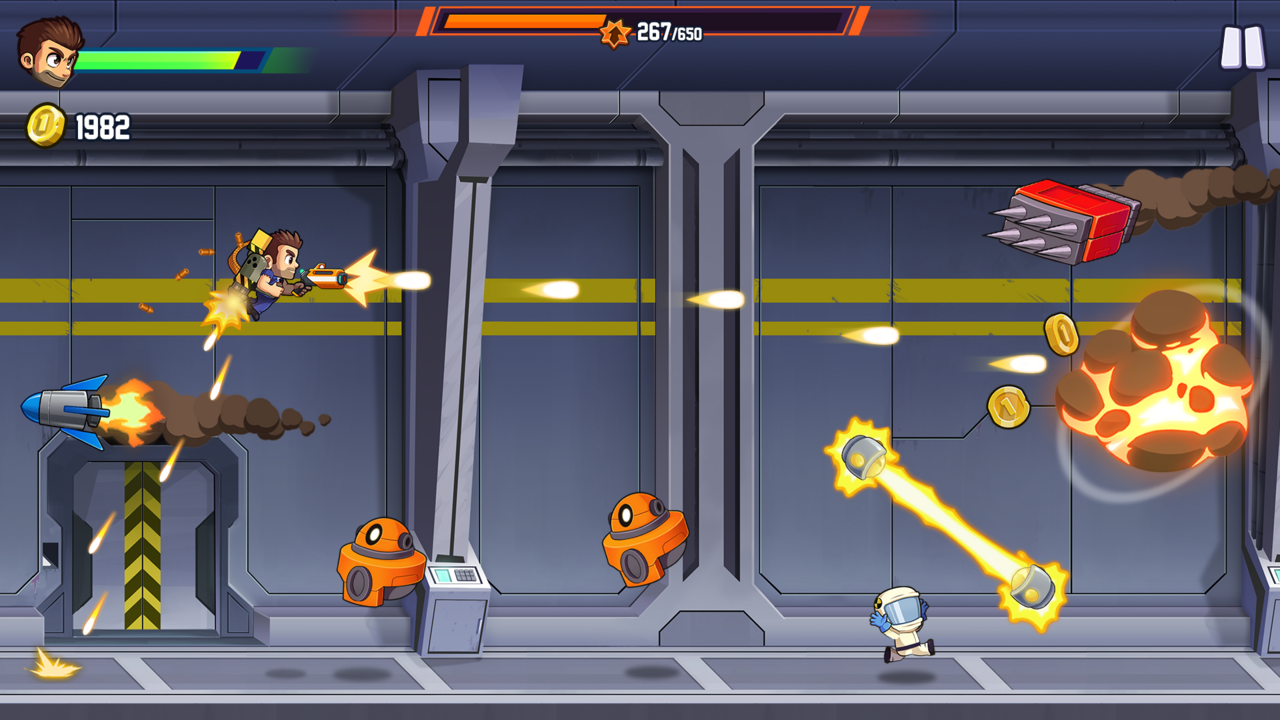 Barry Steakfries has fired weapons in other Halfbrick games he stars in, but never in Jetpack Joyride.

The art style is also different from the first game, moving away from the retro pixelation of the original and closer to more contemporary cartoon art and animation. “We did several tests to find the correct style of the game,” Martin says. The team wanted it to look closer to the animated shorts it has created for YouTube, and the new style also allows for more fluidity and detail.

Between levels and upgrading, catastrophes also occur, which serve as sidequests for Barry to complete. Gonzalez teased one where a tentacle monster attacks your base and must be fought off. One of the new vehicles is also a spaceship that takes you into space to combat asteroids. 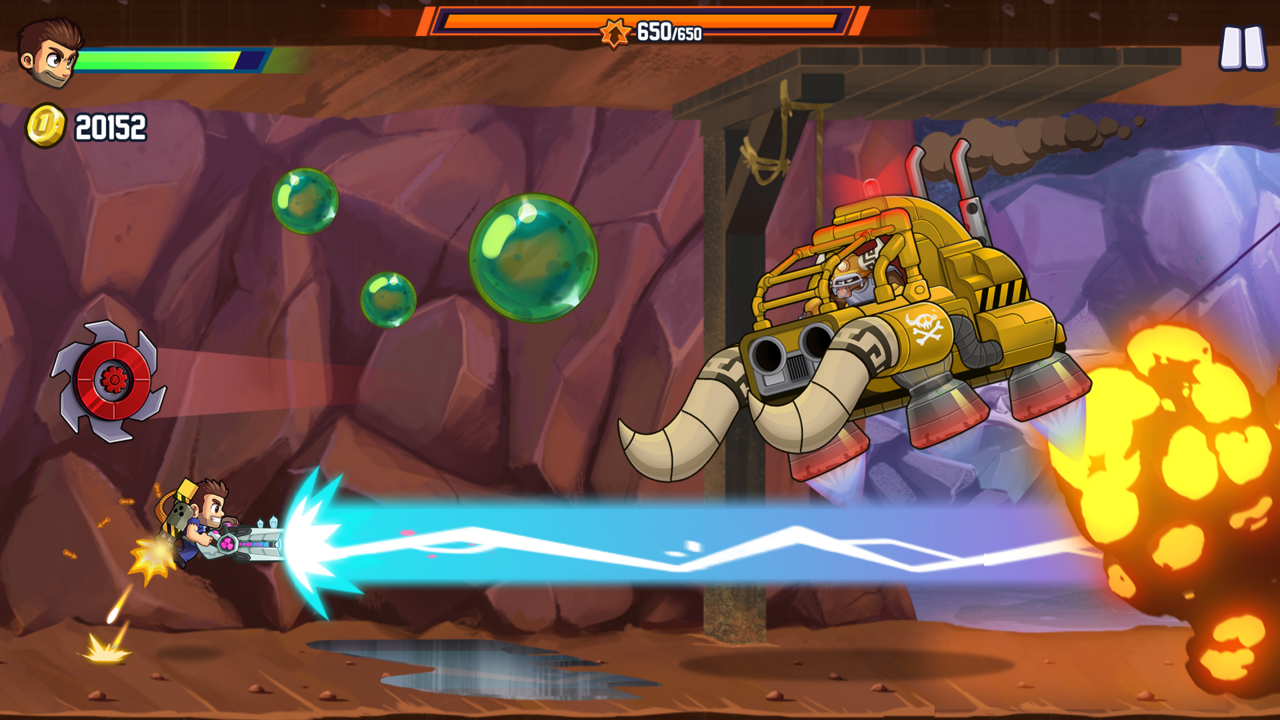 This boss character is part Minotaur and his level takes place underground.

The new format of progression creates some room for story and dialogue. Barry Steakfires will get some backstory and there is a playable female version of Barry from an alternate universe named Betty Beefpies. Gonzalez promises her role and the alternate universe will be explored in the game’s story.

Despite the endless runner legacy of the first game, Jetpack Joyride 2 will not have an endless mode at launch. “Endless mode is something we know for sure some of the fans will ask for and it is something we are preparing,” Gonzalez says. “Of course, our intention is to maintain the game over the next months. We will issue updates and this will be one of the updates we add soon.” 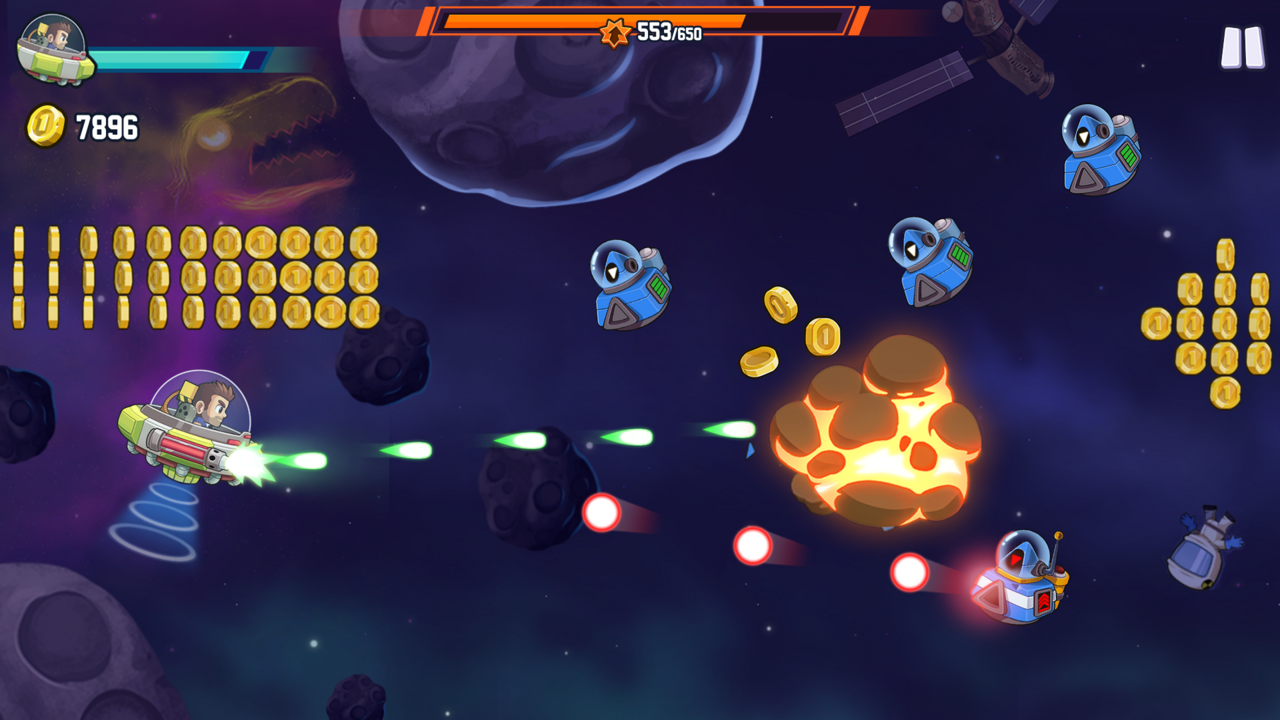 Along with dropping the endless runner aspect of the game for the sequel, moving to Apple Arcade means Halfbrick no longer needs to worry about microtransactions or long-term monetization, which is something Gonzalez is very happy about. “In free-to-play you have to add some paywalls or you have to slow the progress of the player–this is something that is not happening anymore,” Gonzalez says. “When you make free-to-play, you have to spend a big portion of your time thinking about monetization strategies, and with Apple Arcade it’s something we don’t need to care about, so we can just focus on making the game we want.”

Jetpack Joyride 2 launches on iOS devices, including Mac and Apple TV (with controller compatibility on all platforms) for Apple Arcade on August 19, about 11 years after the release of the first game. 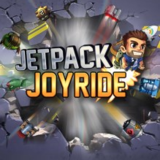 Read More: Jetpack Joyride 2 Is Not An Endless Runner