Halfbrick Studios has announced that Jetpack Joyride 2 will join Apple Arcade exclusively later this month, alongside a new Bomberman game, and more.

Jetpack Joyride 2 will launch on August 19, featuring Barry Steakfries in an all-new adventure. The upcoming Jetpack Joyride will feature HD graphics, new animations, new mechanics, and new playstyles. In addition to all the new content coming to the game, players can look forward to terrorizing the scientists in-game as you navigate their labs. 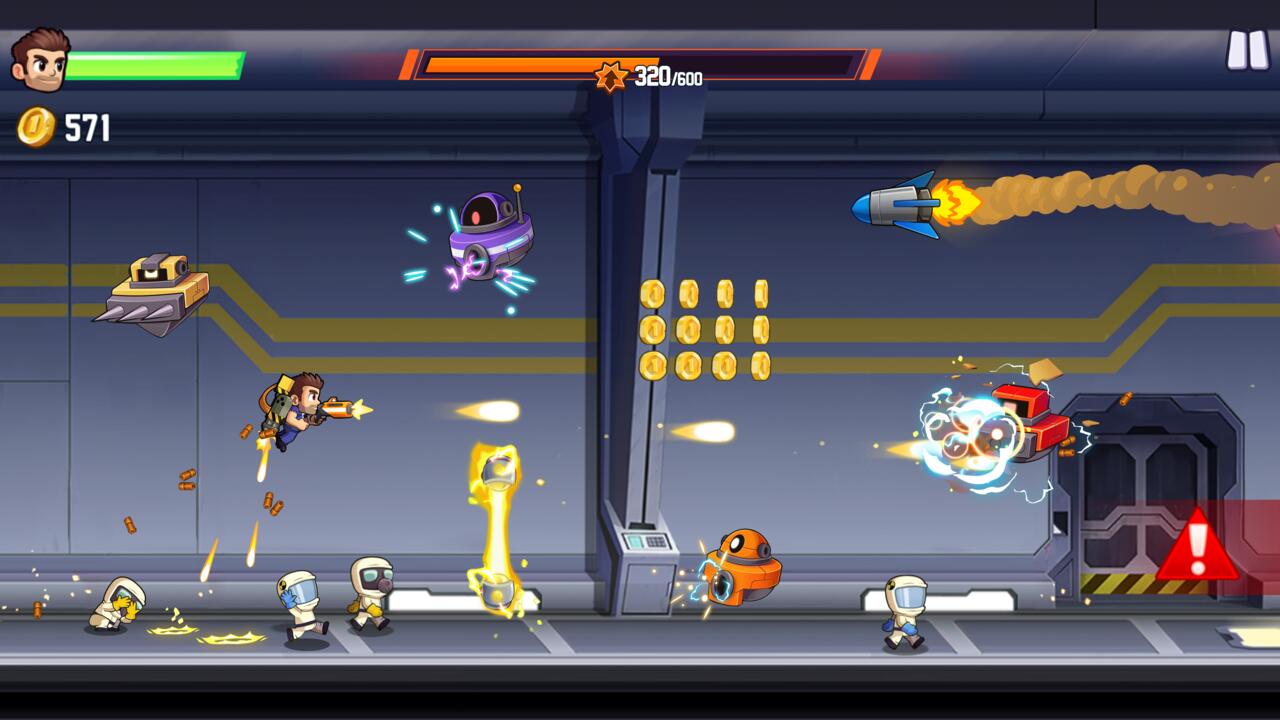 Jetpack Joyride 2 will be a part of Apple Arcade.

Players can also look forward to playing the Amazing Bomberman this Friday by Konami. In Amazing Bomberman, players are forced to battle other players online or their friends in Friend Battle on stages that change to the beat of the song playing. But they can also play in a Practice Mode to familiarize themselves with the game’s mechanics. Amazing Bomberman will also feature music created exclusively for the game and collectible in-game items.

My Talking Tom+ will also be joining Apple Arcade on August 12. In the upcoming My Talking Tom+, players will adopt a virtual cat while exploring with him in-game. Lastly, Love You to Bits+ by Alike studio will also join the service on August 26. Love You to Bits+ is a puzzle game where players follow Kosmo, a rookie space explorer, searching for Nova, his robot girlfriend. 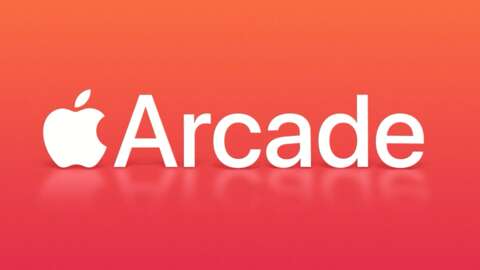 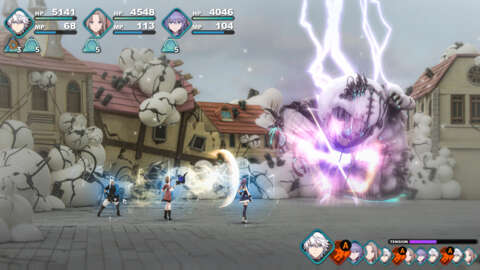 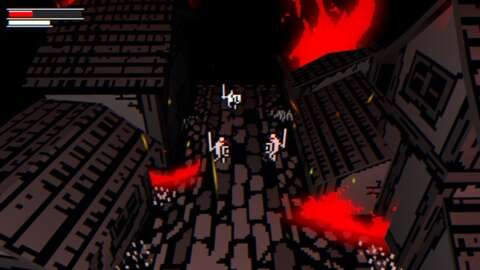 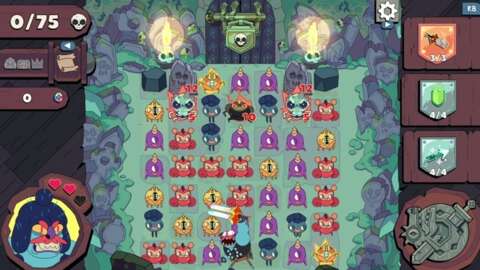 This Mobile Game Creation Bundle Is An Excellent Value »