Krafton Inc announced that it’s working on an untitled project based on The Bird That Drinks Tears, a popular Korean fantasy novel. An official website for the untitled project has been launched to recruit talent to work on the upcoming game.

The website launched with concept art and details on the in-game lore to help illustrate the project’s overall visual identity and tone. The Bird That Drinks Tears is a novel series by Yeong-do Lee and is one of the best-selling fantasy authors in Korea. Fans of the novel will recognize Krafton’s interpretations of the four critical races in the book, which include Human, Rekkon, Tokebi, and Nhaga. 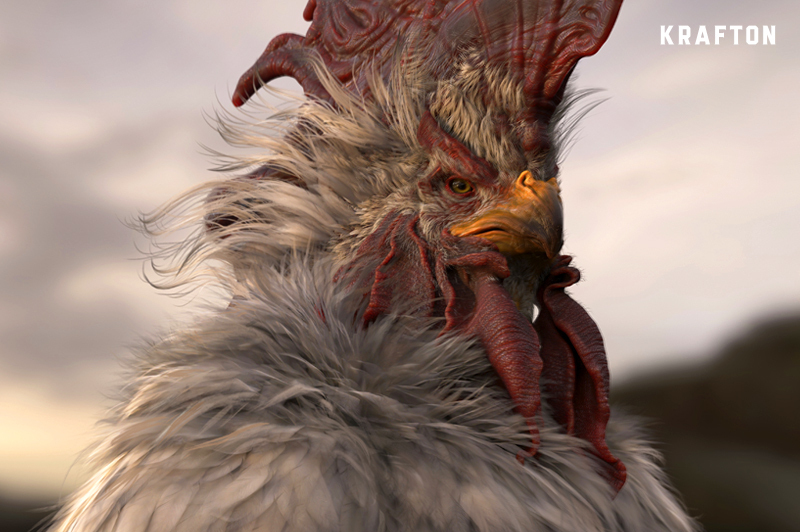 Krafton has also announced that artist Iain McCaig has been brought on to help bring the project to life. McCaig has worked on various films and franchises, such as Star Wars, The Avengers, Harry Potter, and Terminator. McCaig’s work will be a visual direction for the upcoming untitled game.

For more Krafton news, be sure to check out these stories:

The Callisto Protocol: Everything We Know About The Dead Space Spiritual SuccessorPUBG: Battlegrounds And New State Mobile Are Getting An Assassin’s Creed CollaborationPUBG New State Mobile Update Adds Map For Team Deathmatch

Read More: Game Based On The Bird That Drinks Tears Novel Coming From PUBG Battlegrounds Developer

NBA 2K23 Badges - All New, Removed, And Changed Badges In This Year's Game »