Fortnite Might Be Teasing A Lord Of The Rings Crossover

Fortnite could soon get a splash of Lord of the Rings, if a recently discovered Easter egg in Epic Games’ battle royale is to be believed.

As highlighted by ShiinaBR on Twitter, an in-game sandcastle that has been a work-in-progress over the course of the most recent season was recently updated to have a massive hole in its wall. With the most-recent update, fans have finally seemed to put two and two together–the sandcastle in question is almost certainly modeled after the iconic Lord of the Rings location Helm’s Deep.

Epic is currently teasing a The Lord of the Rings collaboration on the Island!

The Rock Kid is building this on the beach right now, and there are A LOT of similarities between this sand castle and a LotR castle!

(Thanks to @koooooomar & @FN_Assist for making me aware of this!) pic.twitter.com/CThplKwCrh

There is no denying that Helm’s Deep and the sandcastle are strikingly similar. Helm’s Deep has a long and distinct ramp leading into the keep, which is featured prominently in the sandcastle. In both the Lord of the Rings books and Peter Jackson films, the wall of Helm’s Deep is breached by the Urak-hai and orc forces of the evil wizard Saruman. Appropriately, a massive hole can be seen in the sandcastle wall as well.

Fortnite’s current crossover event introduced special Dragon Ball challenges, items, and skins to the island to celebrate the release of the new film, Dragon Ball Super: Super Hero. The event is scheduled to end on August 30, giving Epic just enough time to potentially bring in Lord of the Rings-themed items, challenges, characters, and/or map changes ahead of the September 2 premiere of Amazon’s Lord of the Rings: The Rings of Power television series. Given the sand castle tease, it wouldn’t be surprising to see Helm’s Deep literally added to the island as a location players could explore.

A Lord of the Rings crossover in Fortnite would almost seem like a sure bet if not for the confusing state of the Lord of the Rings license, with video game mega-publisher Embracer Group having recently announced it will buy Middle-Earth Enterprises. That purchase will give Embracer the rights to games, films, and television series based on J.R.R. Tolkien’s iconic fantasy franchise, which includes both the Lord of the Rings and The Hobbit. However, the deal is not yet finalized, meaning video game crossovers, whether they be in Fortnite or MultiVersus, may have to take a back seat for now.

The Best Events In Fortnite (So Far) 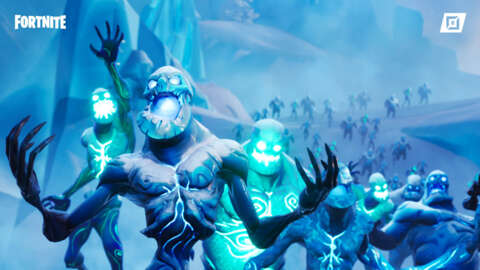 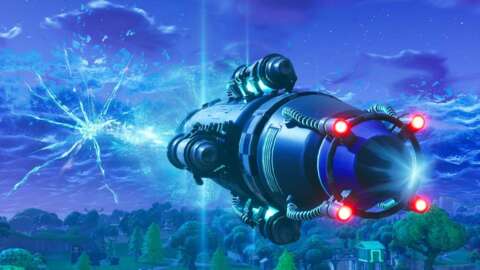 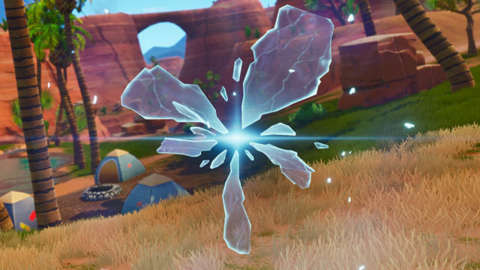 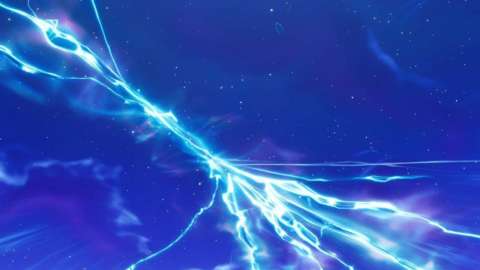 Read More: Fortnite Might Be Teasing A Lord Of The Rings Crossover