Fortnite Crew subscribers have a new Marvel skin to look forward to, this time of the sword-wielding Wolverine Zero.

From August 1, Fortnite Crew subscribers will be able to get a Wolverine Zero skin, who’s based in the Fortnite x Marvel: Zero War run of comics. This particular version of Wolverine sports his usual pointy haircut, and is donned with an eyepatch on his left eye, giving him the nickname “Patch.”

On top of the unique outfit, there’s the Muramasa Blade Back Bling, “a legendary blade forged by a demon swordsmith,” which as long as you also have the pickaxe version equipped, can be unsheathed and used to fight. There’s a new loading screen, called the “Best Fight You Ever Had Loading Screen,” which shows Wolverine with Jonesy and another character.

For those subscribers that need to cool down a little, logging in during No Sweat Summer automatically unlocks the Cuddle Cerise style of the Ice-Blasted Snow Crunchem Back Bling.

As always, subscribers get instinct access to the Chapter 3 Season 3 Battle Pass too, and those that already bought the Battle Pass before becoming a Fortnite Crew member will get a one-time only dose of 950 V-Bucks added into their account.

Fortnite Crew members also get 1000 V-Bucks each month, which are received on a subscriber’s billing date.

Last month’s Fortnite Crew skin was of Phaedra, whose character design can only be described as goth girl summer, and is only available until July 31 at 4:59 PM PT/ 7:49 PM ET. Make sure you sign-up if you want access to the skin.

All Fortnite Crew Skins So Far 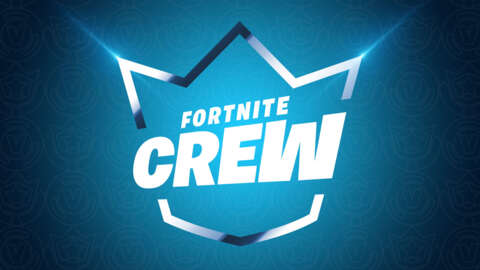 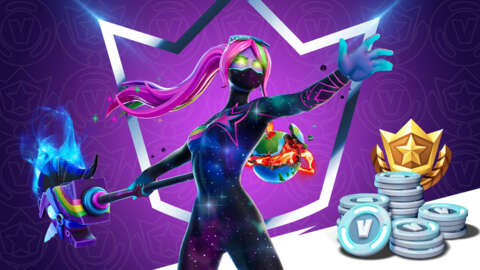 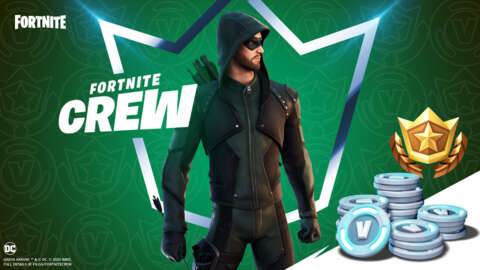 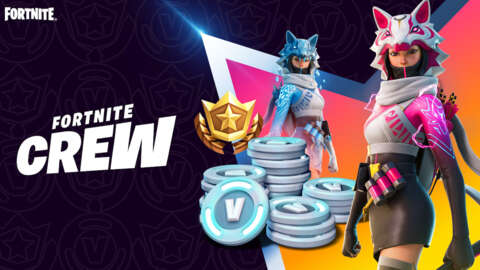