Players can expect a new collection from the popular Disney franchise The Jungle Book. The new game mode will run from August 3 to August 7, and players will have the opportunity to unlock Disney emojis such as Bagheera, Mowgli, and Baloo.

In addition to The Jungle Book, players can look forward to Bruno and Luisa from Encanto. Players can unlock both emojis in another in-game event that’ll take place from August 10 to August 14, and it’ll also be available in the diamond box during the event. 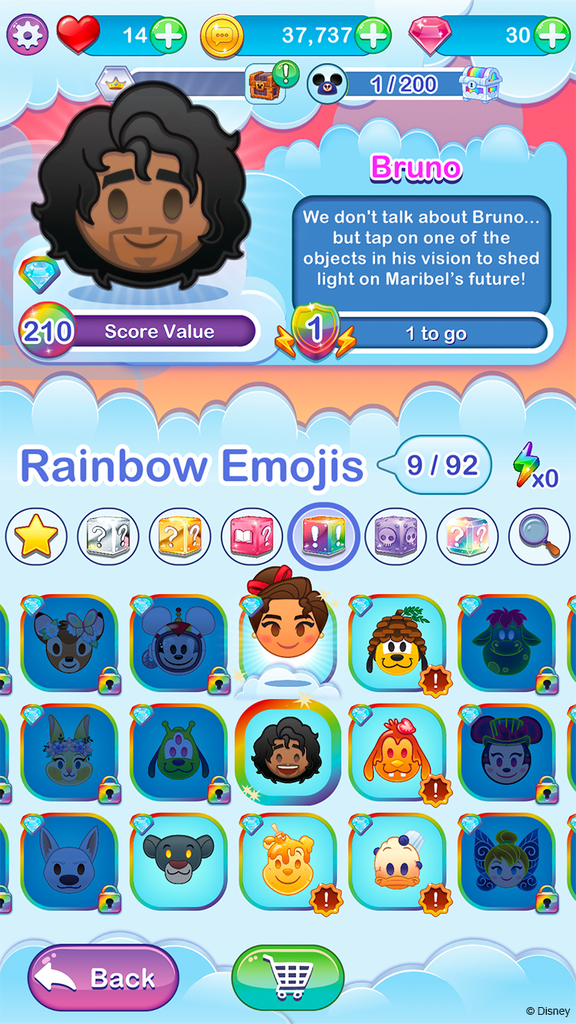 Disney Emoji Blitz is a puzzle-matching mobile game in which players have to match the corresponding emojis to clear the stage while building up combos for high scores. Since its release, players have spent over 88,000 years in-game solving puzzles.

Disney Emoji Blitz is a free-to-play mobile game. You can download it now on the Apple App Store and Google Play.

For more mobile gaming news, check out these stories:

Thatgamecompany’s Jenova Chen Sees Sky: Children Of The Light As More Virtual Theme Park Than Video GamePUBG: Battlegrounds And New State Mobile Are Getting An Assassin’s Creed CollaborationBackbone One PlayStation Edition Turns Your iPhone Into A PS5 DualSense Controller

Crossover Information For Call of Duty: Warzone And Umbrella Academy »