One of the best Raids of the first Destiny, King’s Fall, will be making its grand return in Season of Plunder this week in Destiny 2. Originally introduced in 2015’s Taken King expansion, King’s Fall has long been considered one of the best PvE activities in the franchise and a gold standard for other Raids to aspire to.

Following the resurrection of the Vault of Glass Raid in 2021, King’s Fall will be slightly different to how Destiny veterans remember it as they venture into the Ascendant Realm of Oryx and look to end the reign of the Taken King once and for all.

Like other Raids added to Destiny 2, there’ll be a race between players to see who can earn the coveted World’s First title, as the first fireteam to do so will earn bragging rights and some exclusive real-world loot from Bungie for their achievement.

When does the King’s Fall Raid start? 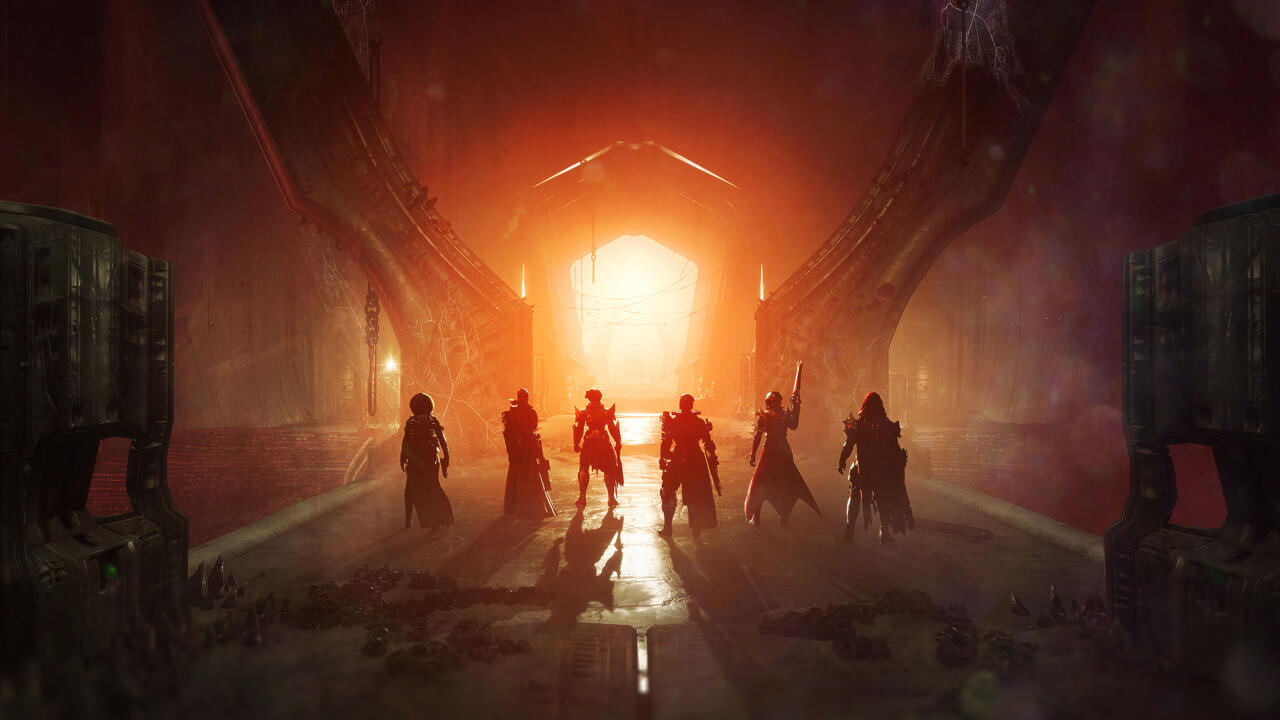 You can gather your fireteam on August 26 at the following times to challenge Oryx under Contest Mode rules:

How do the Contest and Challenge Modes works?

For the first 24 hours of the Raid, Contest Mode will be in effect and after a fireteam has completed the King’s Fall Raid once, they can enter a Challenge Mode version. Challenge Mode has a set of secret triumphs for each encounter, and the first team to complete all of them will be crowned the Worlds First champions.

What are the requirements to participate in King’s Fall?

Your Guardian power level will need to be at the minimum of 1560 for the Raid. Hitting that minimum number isn’t too difficult, and you can easily reach power level 1560 and start working your way up to the seasonal cap of 1580 before the Raid starts. You’ll also want to start brushing up on King’s Fall and its various encounters before you start, which has several treacherous platforming sections, tricky bosses, and a few puzzles that’ll make you scratch your head.

Bungie did confirm that it has made tweaks to the Raid, but its general beats will remain the same for its return. You can check out this series of guides from Datto to help prepare you for Oryx and his Hive minions.

Which Exotic rewards will King’s Fall have?

While you can’t see it in your collections tab, Light.gg has listed the King’s Fall Exotic Touch of Malice in its database. The original Exotic scout rifle was a high-risk and high-reward weapon in Destiny, with its signature perk allowing for the final round in the magazine to do extra damage at the cost of your own health.

Its new perk is Charged with Blight, where precision hits drains enemy health and charges up a ball made up of Darkness energy. Fire the projectile and targets will be blinded. As for gear, we don’t know yet if King’s Fall will have new or returning armor sets available.