Destiny 2‘s Iron Banner PvP event swapped the Control mode for Rift during Season of the Haunted, but for Season 18, it’ll be getting more chaotic with the new Eruption mode. Eruption tasks players with earning kill streaks, with each new elimination providing significant power-ups as a match goes on.

Bungie describes Eruption as “Clash with energy boosts based on kill streaks” that starts out with regular team deathmatch rules. One kill earns you one point, but two kills in a row will apply the “Surging” buff to your Guardian. With this effect active, players will begin to glow and each new kill in their streak will generate 10% Super energy and 20% grenade, melee, and class energy. They’ll also earn three points per elimination, and on the fifth kill, will become “Primed.” 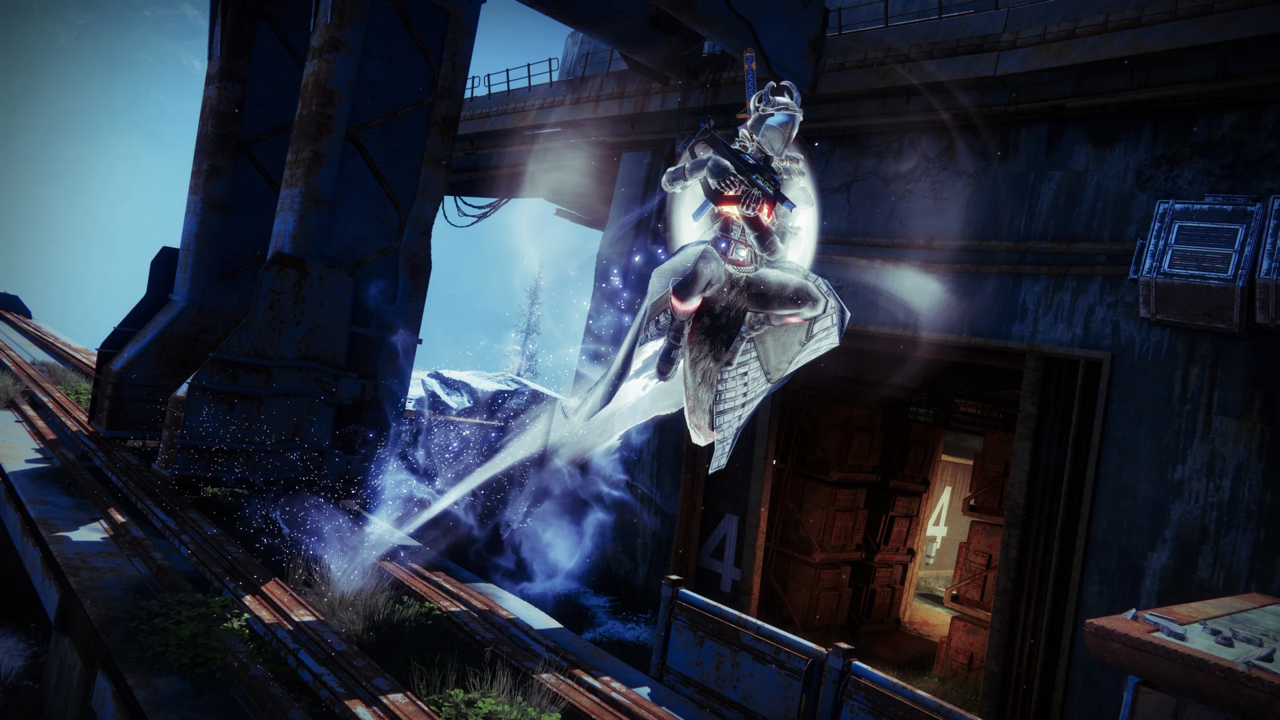 If they glow, then they must die

Once Primed, everyone on your team will gain 5% Super and 10% grenade, melee, and class energy, while you’ll gain 12% Super and 5% grenade, melee, and class energy per kill, and three points per kill. The catch here is that you’ll have a 15-second timer applied which will cause you to “erupt” once it reaches zero, resetting your streak and ending the perks for your teammates. And also killing you. For the opposing team, you’ll be visible to them on the map and they’ll gain three points each time they eliminate you.

Your own team can also see you wherever you are on the map, and more than one player can be Primed at a time. Eruption will be unique to the Iron Banner, which only takes place twice a season now. As for Rift, Bungie isn’t abandoning that mode and will add it to the weekly rotator in the Crucible from Season 18. Rift is being tweaked for next season and will have more standard overtime rules when it returns, while Multispark is also expected to make a comeback in a future season.

Bungie says that it also wants to explore 3v3 Rift in the future, which will allow it to use smaller maps like Wormhaven and the slightly asymmetrical Burnout. There’ll also be smaller tweaks to the mode that will make it more competitive and fast-paced. In other Destiny 2 news, the Solstice grind got a little bit easier with this week’s patch and Season 18 will kick off with a Destiny 2 showcase on August 23. You can check out the latest Iron Banter column for why the next raid should be Rise of Iron’s superb Wrath of the Machine.

« Jetpack Joyride 2 Is Not An Endless Runner