Dead Island 2 Preorders Are Live: Here’s What You Get With Each Edition

After years of waiting, Dead Island 2 finally got a release date (February 3, 2023) during Gamescom 2022. The long-awaited sequel is hoping to be another blood-soaked romp through paradise, introducing players to a cast of new characters along with the fresh new location of Los Angeles. At launch, Dead Island 2 will be available for PlayStation, Xbox, and PC. If you’re excited about the upcoming zombie game, you’ll be glad to know that preorders are now open. Here’s a closer look at Dead Island 2 preorders and any bonuses you’ll get for reserving an early copy.

Preordering Dead Island 2 will net you the memories of Banoi Pack. This comes with the Banoi War Club, Memoirs of Banoi Baseball Bat, and Personal Space Skill Card. You can also sign up for the Dead Island 2 Newsletter to earn the Tricksters Smile Knife when the game launches in February. 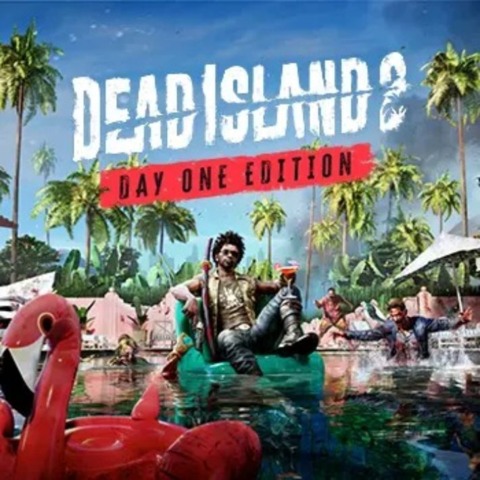 The standard edition of Dead Island 2 is also called the “Day One Edition” for physical copies (at least at launch), but they’re essentially the same thing. You’ll get the base game along with any eligible preorder bonuses, making this the cheapest way to pick up the long-awaited sequel. Digital versions can be found on the Xbox Store, PSN, and the Epic Games Store. 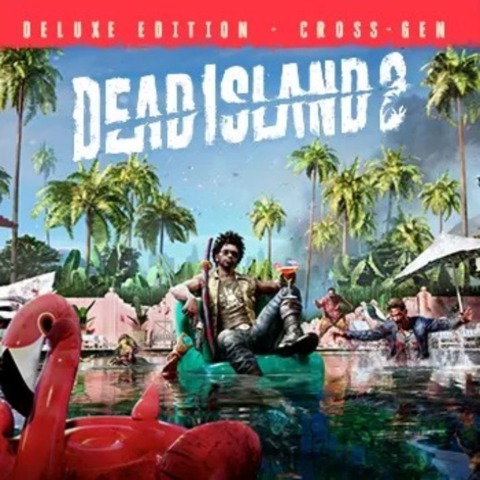 Step up to the Deluxe edition and you’ll get the Golden Weapons Pack and Character Pack 1 & 2. These offer some in-game goodies to help jumpstart your zombie-slaying career. Digital versions can be found on the Xbox Store, PSN, and the Epic Games Store. 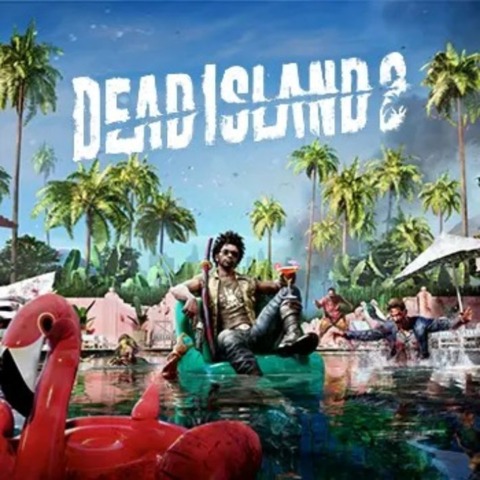 The Pulp edition comes with the base game, any eligible preorder bonuses, and the Pulp Weapons Pack–which is filled with digital goodies. This version is only available in physical formats. 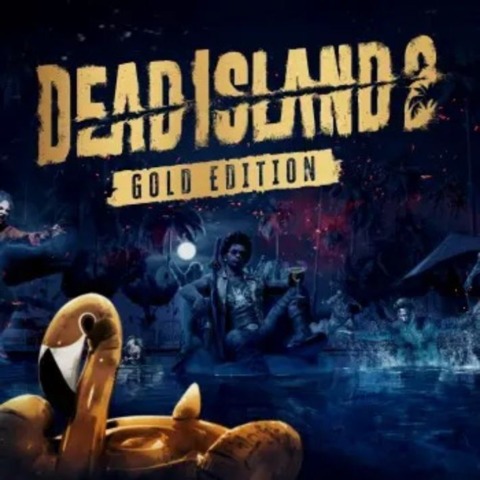 The Dead Island 2 Gold Edition clocks in at $90, but you’re getting a lot of content for the price. Here’s a closer look at everything it offers. 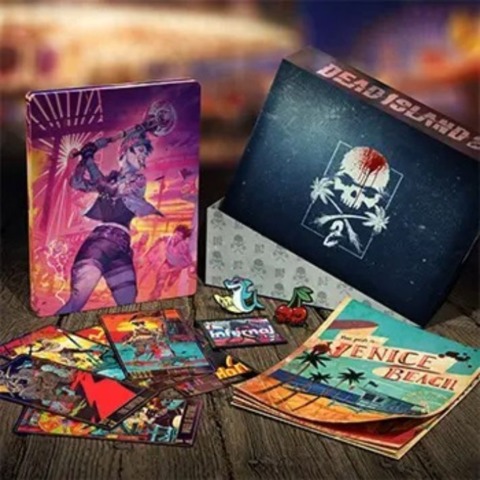 The Hell-A Edition is essentially the collector’s edition of Dead Island 2. It includes everything found in the Gold Edition, along with a steelbook case and collectible items. These collectibles include:

Although we got a closer look during Gamescom 2022, much of Dead Island 2 remains a mystery. We saw a brief trailer that introduced us to a new playable character (Jacob) along with the game’s zombie-infested version of Los Angeles. Dead Island 2 will focus on melee combat with a wide variety of weapons, but you will be able to shoot zombies with a range of guns, too.

Beyond that, we didn’t see much. We do know that Dead Island 2 will be another adventure with deep RPG chops, so stay tuned in the coming months for more details. You’ll be able to play Dead Island 2 solo or cooperatively with up to three players. For now, you can check out the full gameplay reveal below.

Read More: Dead Island 2 Preorders Are Live: Here’s What You Get With Each Edition

« How To Get The Quicksilver Storm Exotic In Destiny 2