The annual Intel Gamer Days are here once again, offering huge discounts on gaming laptops, desktops, and accessories until September 4. Beyond price cuts, you can head over to the official Intel website to check out a bunch of other festivities, including livestreams and giveaways.

If you’re looking to upgrade your current rig, now is a great time. A wide variety of retailers are joining in on the Intel Gamer Days action, with Amazon, Walmart, Newegg, and others listing some of their best Intel-based products with steep price cuts. We’ve scoured all their catalogs for the best deals, and you’ll find the highlights listed below. 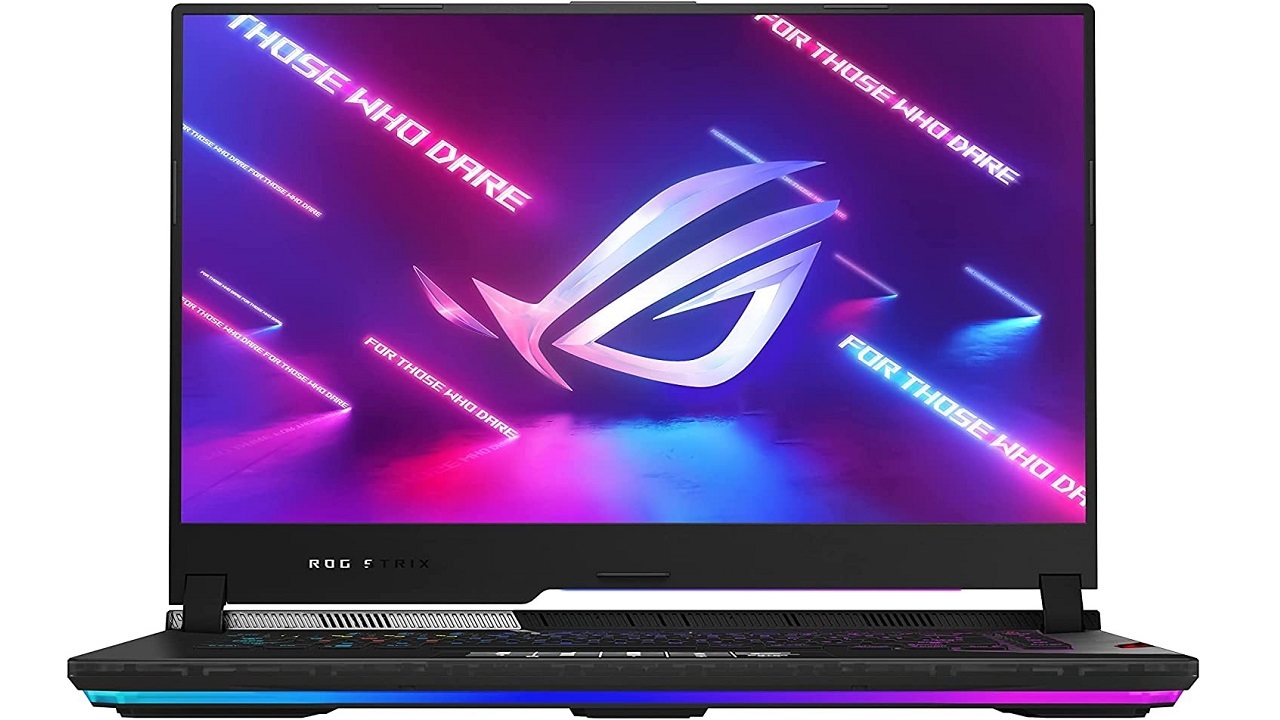 Laptops are the star of Amazon’s deals. And if you’re seeking an affordable (and portable) gaming machine, consider checking out the Acer Nitro 5. It’s available for less than $700 and features an RTX 3050. It’s not the most powerful card in the RTX 30 lineup, but it’s a great deal with this new reduced price. If you need something a bit more robust, you can step up to the Asus ROG Strix Scar and its RTX 3060 for $1,600.

See all deals at Amazon 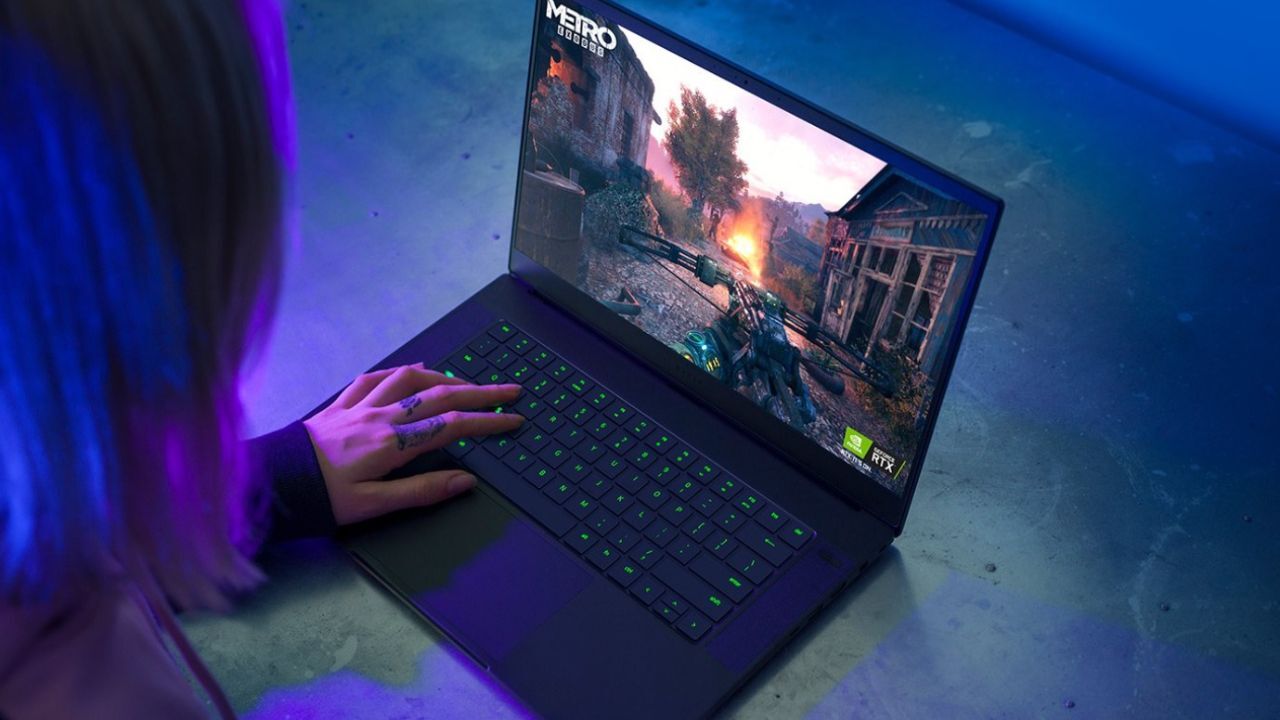 Razer has more than Intel products on sale, with a bunch of high-end headsets, keyboards, and more joining in on the Intel Days celebration. Also note that the laptops listed below come with a games bundle that includes Call of Duty: Modern Warfare 2 (when it launches, of course), Vampire: The Masquerade Bloodhunt, and Total War: Warhammer III.

See all deals at Razer 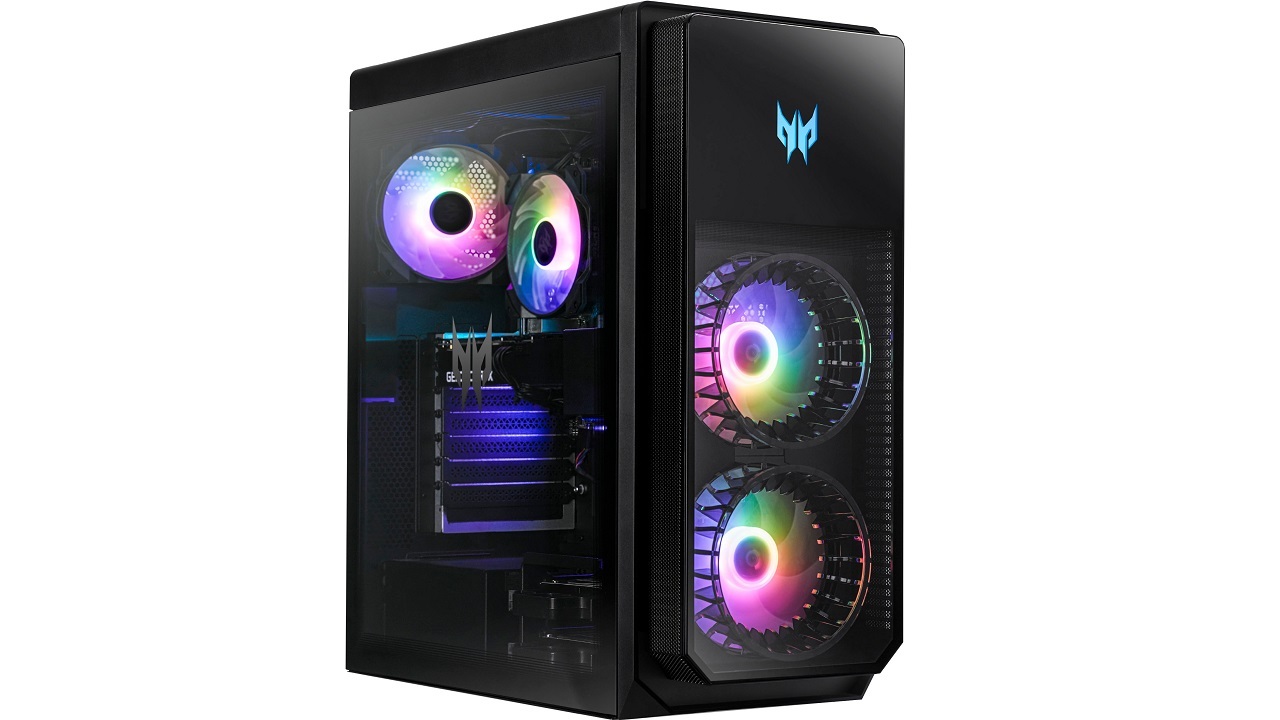 Laptops and desktops are both strongly represented at Best Buy. You’ll also find the Intel Core i7-12700K on sale for $370, down from $420. Also keep in mind that select products come with a free copy of Call of Duty: Modern Warfare 2–which launches on October 28. Most of the steep price cuts at Best Buy are on products that are already well over $1,000, so give this one a look if you’re in the market for a high-end rig.

See all deals at Best Buy 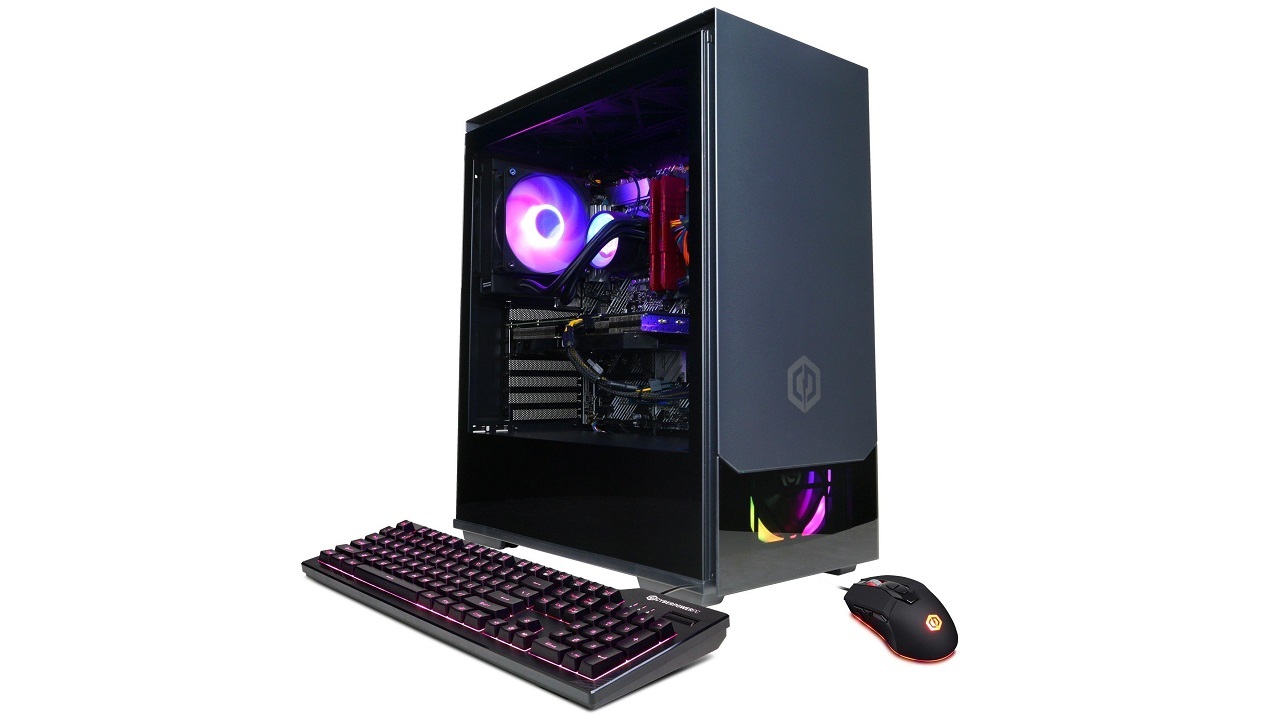 GameStop’s catalog isn’t as sweeping as some other retailers, but there are still a few good discounts to be had. This includes a $230 discount on the CyberPowerPC Gamer Supreme (which is equipped with an RTX 3070Ti) and an RTX 3080Ti rig for less than $2,000.

See all deals at GameStop 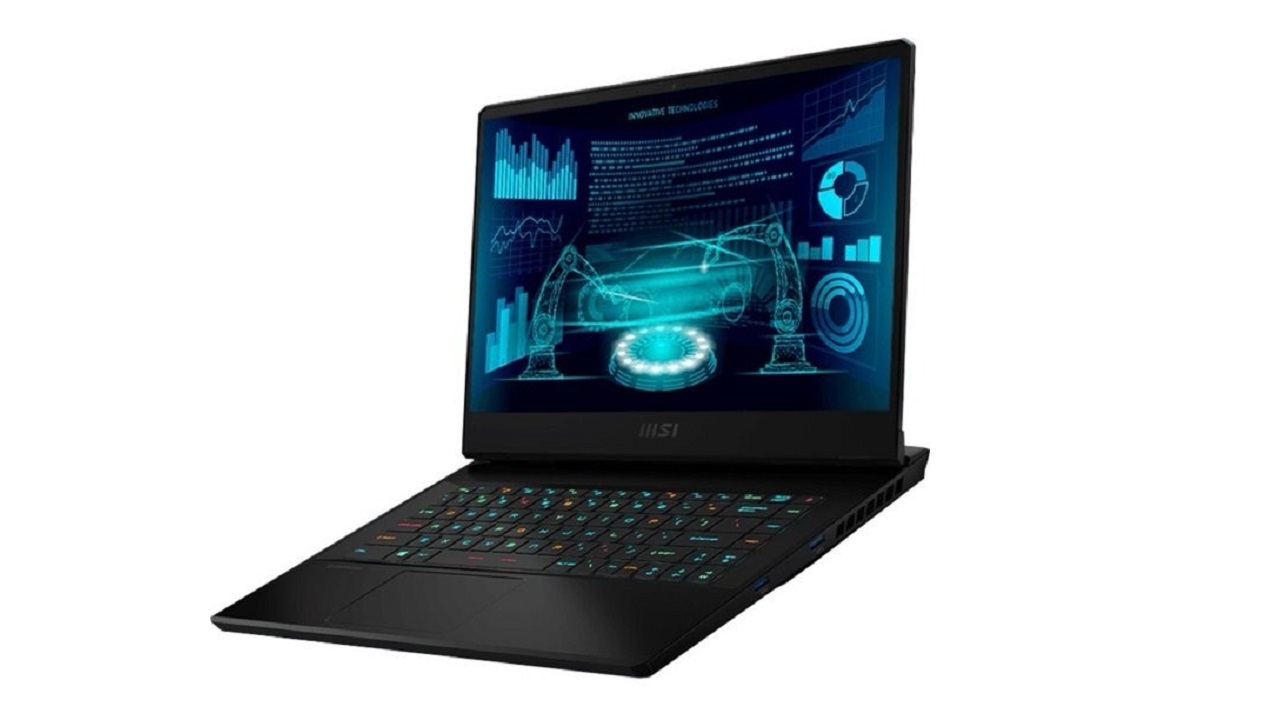 The ultra-premium MSI GP66 Leopard Gaming Notebook is getting one of the biggest discounts at Walmart, down to $1,800 from its usual $2,400. If you don’t need all the power offered by the RTX 3080, you can find an affordable iBuyPower rig for just $550–which could be a good way to start gaming while slowly upgrading its components.

See all deals at Walmart 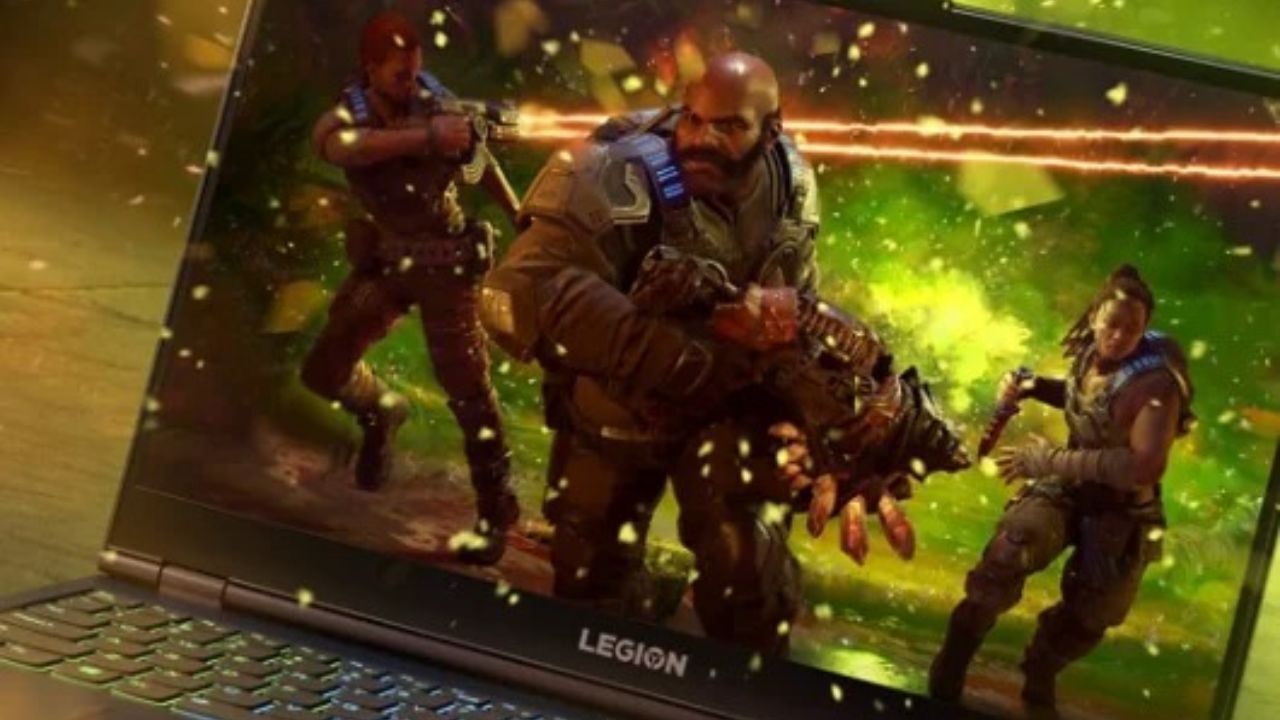 Much of Microsoft’s Intel Days deals have already sold out–and right now you’re left with only two options. Both clock in at less than $1,000, making these great options for folks seeking a mid-range laptop with a new RTX GPU inside. 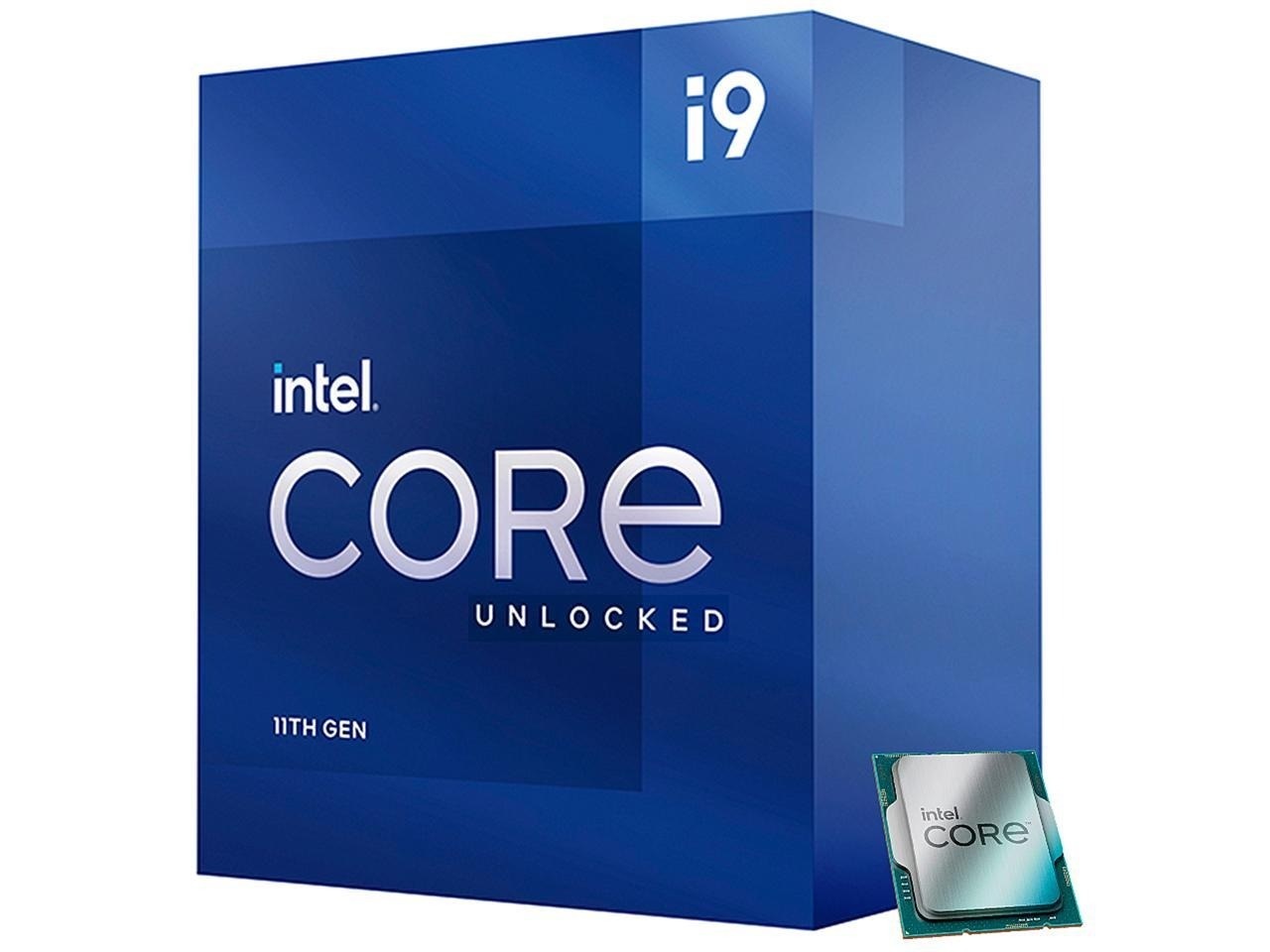 Newegg has some great deals on Intel processors, including the Core i9-11900K, which can be had for just $320, down from $610. You’ll need to make sure you check the promo code box at checkout for many of the deals below, but as long as you remember to do that, you can snag some great gear for some of the lowest prices of 2022.

See all deals at Newegg