Apex Legends Mobile‘s mid-season update, Hyperbeat, is almost upon us, and it’s bringing a lot of new content to the mobile game. A familiar face from Apex Legends on console and PC will be making his mobile debut alongside a new battle pass, new events, new game modes, and more.

Due to the fact that he was accidentally made available for purchase early, most players aren’t too surprised that Crypto will be joining the games when the Hyperbeat update goes live. He functions a bit differently in Apex Legends Mobile than he does on console and PC. This is mainly due to the perk system, a feature unique to the mobile game. To learn more about Crypto’s abilities and the perks he’ll be able to equip in Apex Legends Mobile, check out our summary of Crypto’s mobile abilities.

Rhapsody’s floating party ship, the Encore Galore, is floating over to Airbase for the Pythas Theater Town Takeover. The event challenges players to fight their way through Rhapsody’s POI-altering music to claim valuable rewards.

A new series of cosmetics will be available via a Store Vault update containing a cosmetic collection called Rhapsody’s Underground. In addition to the new cosmetics, Store Vault events will now have slightly higher odds of unlocking Eternal-tier items.

No mid-season update is complete without a new battle pass, and Season 2.5 is no different. The Hyperbeat Battle Pass contains 50 levels of brand new cosmetics, and will be available for purchase when the Hyperbeat update goes live on August 23 at 5 PM PT / 8 PM ET. 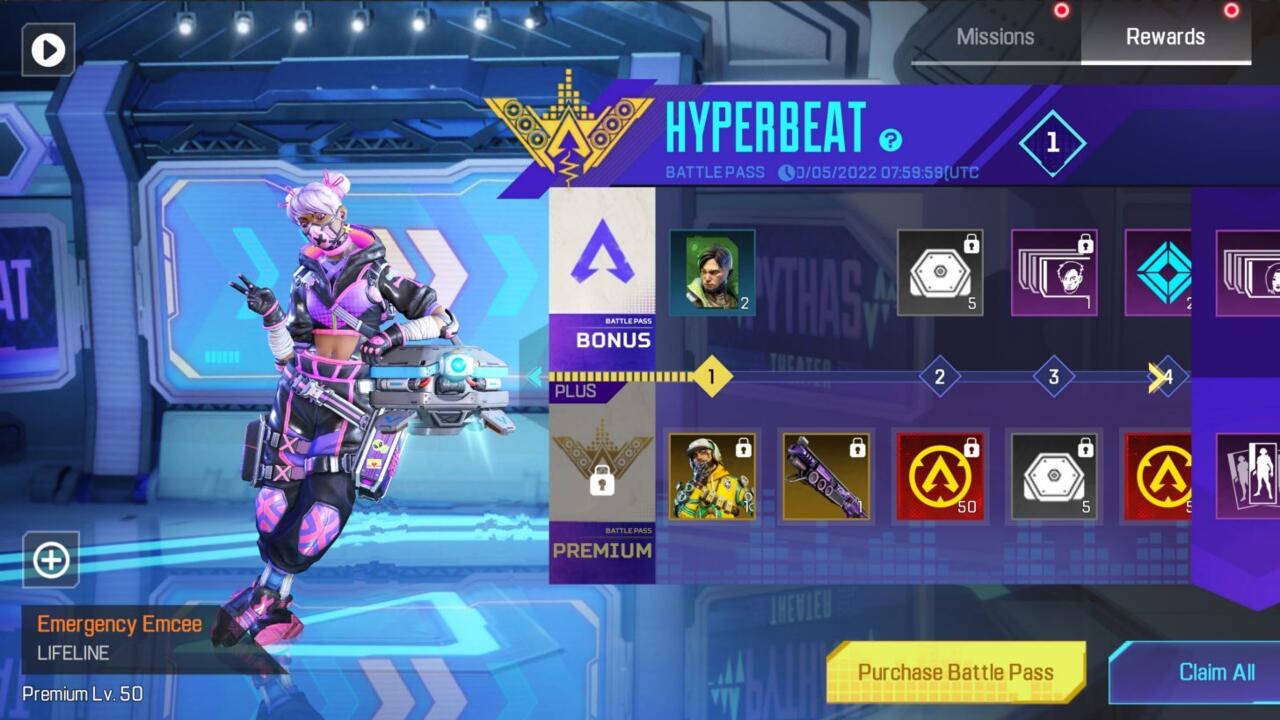 Read the full contents of the patch notes from the Apex Legends Mobile developer below:

Pythas theater lands at Airbase in Kings Canyon. Fight your way through Rhapsody’s POI-altering song to claim your reward! With Encore Galore and Pythas Theater, King’s Canyon is the place to be so party up and party down!

With the release of Hyperbeat, we’re introducing a new ranked split as well as adding in additional Ranked Rewards. With that, we’re going to be resetting your rank like we did at the beginning Distortion—similar to the reset that occurred at the beginning of the previous season. Additionally, new Ranked rewards will be available to the higher ranks so jump in and compete to show off your skills!

Get ready to drop a Hyperbeat on your enemies and light up any lobby with new looks for Lifeline, Mirage, Pathfinder, weapons and more!

Rhapsody’s Underground makes a scene as the new Store Vault!

Optimized the volume of Rhapsody’s tactical and ultimate abilities to reduce interference to squadmates.Fixed an issue where Rhapsody’s Legend selection VO would not play properly.Fixed an issue where Gibraltar’s Dome Shield would persist if affected by Fade’s Ultimate ability.Fixed an Issue where Loba’s Black Market would not be destroyed by Airdrop supply bins or Replicator Drops.Fixed an issue where Loba’s Black Market would leave residual VFX after disappearing.Hack mode adjustment: ADS beam color changed from blue to red.Optimized minor zipline interactions.Optimized terrain collision including climbing actions and other movements on box-shaped terrain.Fixed several forbidden zone issues on Kings Canyon.Fixed several areas with unclimbable terrain on Kings Canyon.Fixed several areas of the map causing movement issues that caused players to become stuck.Fixed an issue that enabled Loba to access out of bounds areas with her bracelet.Fixed some out of bounds areas that players were able to access.Anti-cheat improvements.Improved emulator bypass detection.Optimized the in-game messaging violation detection algorithmAdded sanction strategy for teaming behaviors with cheatersFixed some special characters not visible in-gameMany other fixes and improvements 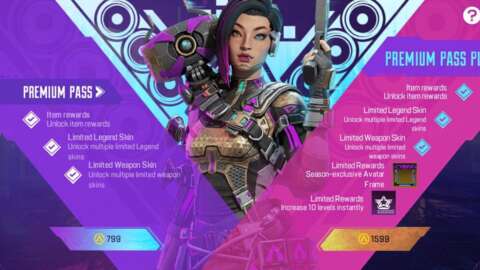 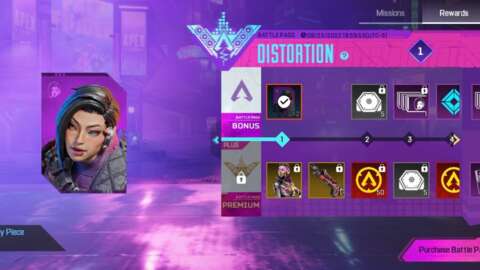 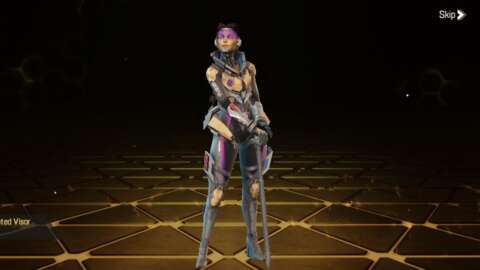 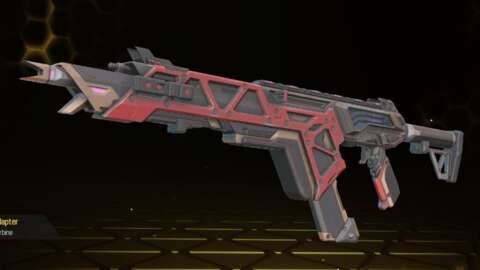 Lord Of The Rings Online: Before The Shadow Expansion Will Focus On Early Game Content »