Sign up to try out the VR version of the popular party game.

Among Us VR’s beta test signups are now live, according to an announcement on the game’s Twitter account.

The signup process is pretty straightforward. The short survey asks if you have a VR headset, which one, and where you typically buy VR games. Note that filling out the application doesn’t automatically guarantee a spot in the beta test.

It’s currently unknown when applicants will be notified and how long this beta period will last.

Back in March, Among Us had a collaboration with Owlchemy Lab’s Cosmonious High–a VR game set in an alien high school. It was up to the player to find an Among Us crewmate in the world of Cosmonious High.

do you own a VR headset?
do you have an internet connection?
do you want to try Among Us VR early?

sign up for Beta Test tasks here and help out the beans!https://t.co/oq5zynIVTA pic.twitter.com/EFbitLFKVO

An Among Us VR trailer was released on June 9 and showed snippets of what the party game will look like in a VR setting. The yellow crewmate took center stage in the trailer, and unfortunately became decapitated by the end–an experience that will probably be pretty fun in VR. Along with Meta Quest and Rift, Among Us VR will also be available on PSVR 2 when the virtual reality headset is released. 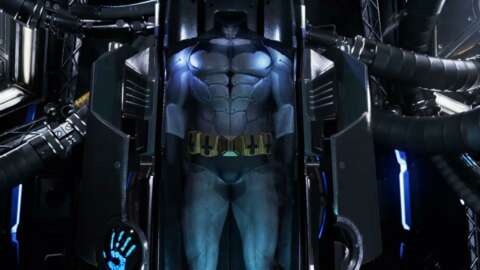 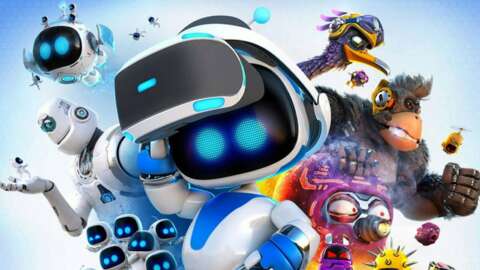 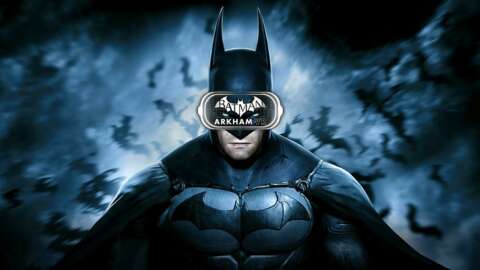 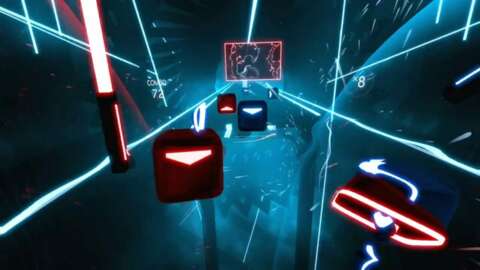