Innersloth co-founder Marcus Bromander recently revealed support for Among Us almost ended in 2019–the period right before it took off on a meteoric rise. Speaking on an Overcome podcast episode, Bromander said the team nearly dropped Among Us to work on other projects.

“We were basically done with it at the start of 2019,” Bromander said. “We put out our third map and done enough bug fixes that the game functions, and we were like ‘Alright, that’s it. No more. Time to work on something else.'”

Then, in a surprising turn of events, Among Us started gaining traction, and Innersloth decided to ride the wave. It’s hard to overstate how popular Among Us was at the time–politicians, Twitch streamers, and friend groups all seemed to be playing the game and using the word “sus.”

While Among Us isn’t at the zenith of its popularity anymore, it still retains a strong playerbase. In NPD’s top 10 most-played console and PC games in Q1 2022, Among Us made the list.

The popular social game is also getting a VR release sometime in 2022. An Among Us VR trailer released on June 9 shows what gameplay will look like. Among Us VR will be on Meta Quest and Rift, and is also scheduled to arrive on the PSVR 2 when the headset releases. 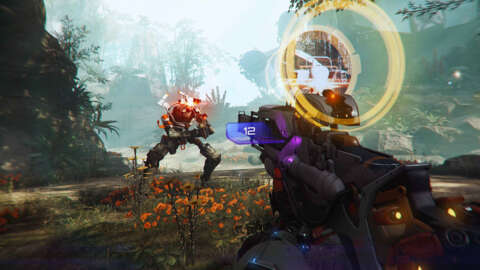 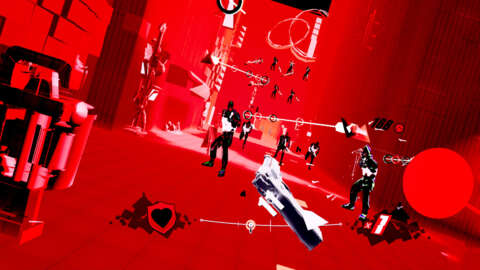 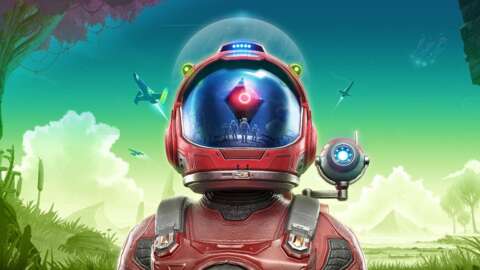 Read More: Among Us Almost Wasn’t Among Us In 2019

Lego Should Remake These Classic Game Consoles Next »