After PS5 Price Hike, Will Xbox And Switch Raise Prices Too?

Sony made the unexpected announcement on Thursday that it would raise PlayStation 5 prices, effectively immediately, in Europe, the UK, Canada, Australia, China, and other markets around the world. In aggregate, the PS5 is becoming about 10% more expensive in about 45 markets outside of the US, which is seeing no price adjustments. In light of the PS5 price hike, should we expect Nintendo and Microsoft–which are facing similar pricing pressures–to raise prices, too?

Starting with Sony’s PS5 price hike, the move shocked some, but it wasn’t totally unexpected. At the end of July, as part of Sony’s latest earnings briefing, the company did not rule out a PS5 price hike, leading some to speculate that it would only be a matter of time before Sony raised prices. Adding to the credibility of the speculation was the fact that Sony also raised prices for headphones, speakers, and cameras earlier this year (in Japan, at least).

Console prices historically come down over time as component prices fall and logistical factors are streamlined. Things are different in 2022, however, due to supply chain issues, component costs, and shipping problems. Piers Harding-Rolls of Ampere Analysis said in a note that inflation and general component price increases in the supply chain, along with distribution costs that remain high, have all contributed to the PS5 price increase. 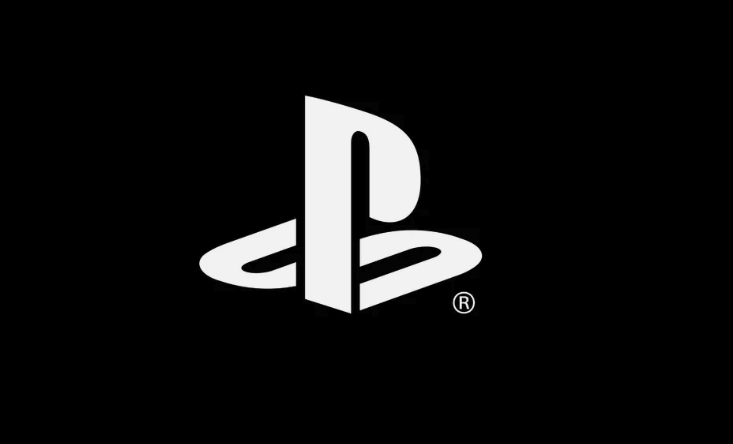 Sony could eat these costs or pass them along to the consumer. It chose the latter. “Sony has now had to pass on some of those cost increases to try to maintain its hardware profitability targets,” Harding-Rolls said.

The selling price of the PS5 is not going up in the US, which is the world’s biggest market for consoles, due to the ongoing strength of the US dollar currency, Harding-Rolls said.

PlayStation boss Jim Ryan said the PS5 price increase was a “necessity given the current global economic environment and its impact on SIE’s business.” Raising the price of PlayStation console, instead of lowering it, is not uncharted territory for Sony. Some may recall how, in 2014, Sony raised the price of the PS4 in Canada by $50 CAD due to “changes in the market environment.”

Looking to other companies, Meta announced it was raising the price of the Meta Quest 2 by $100 due to similar component and shipping issues.

For its part, Nintendo management has made it clear it will not raise the price of the Switch, which has sold more than 100 million units since it was released in 2017. To help mitigate costs, Nintendo is, however, reducing the size of Switch packaging. “Our competition is the variety of entertainment in the world, and we always think about pricing in terms of the value of the fun we offer,” Nintendo president Shuntaro Furukawa said.

As for Microsoft, the company has not yet publicly commented on the possibility of raising the price of any of its Xbox consoles due to the current economic conditions facing many technology companies. Harding-Rolls, the analyst from Ampere Analysis, said he believes Microsoft is likely to leverage the PS5 price increase to highlight the value of the Xbox Series S. The console costs $300, which was always less expensive than the PS5, but the gap is now even larger in markets outside of the US.

Microsoft may also do more to get the word out on its other “value”-focused offerings in the wake of the PS5 price hike. This could include further efforts to push its all-you-can-eat games subscription program, Game Pass, and Xbox All-Access, which is a subsidized, smartphone-style plan that lets you get an Xbox for $0 up front and then pay it off over time (assuming you pass a credit check).

We’ve reached out to Microsoft to ask about any potential price increases for Xbox. Matthew Kanterman of Ball Metaverse Research suggested on Twitter that Game Pass allows Microsoft to weather the storm of component problems and shipping issues in a way that Sony may not be able to.

“If only [Sony] had a compelling subscription offering that enabled high degree of post-device sale user monetization so as not to have to dynamically adjust hardware prices in the face of volatile currency, commodity, shipping and labor costs…” he said of Sony’s decision to raise PS5 prices.

The PS5 price hike may only have a “minimal” impact on sales, according to Harding-Rolls. Part of the reason why is because the PS5 remains very supply-constrained, NPD analyst Mat Piscatella mentioned.

“Still supply-constrained, so won’t see any potential demand impact for a while,” he said. “But theoretically at some point the markets won’t be constrained. Then things will get interesting.”

Read More: After PS5 Price Hike, Will Xbox And Switch Raise Prices Too?